Dwayne Wade says he and Star Jones are ‘just friends’

This is the famous Getty photo that has sparked the rumors of romance between Miami HEAT star Dwayne "Flash" Wade and Star Jones. 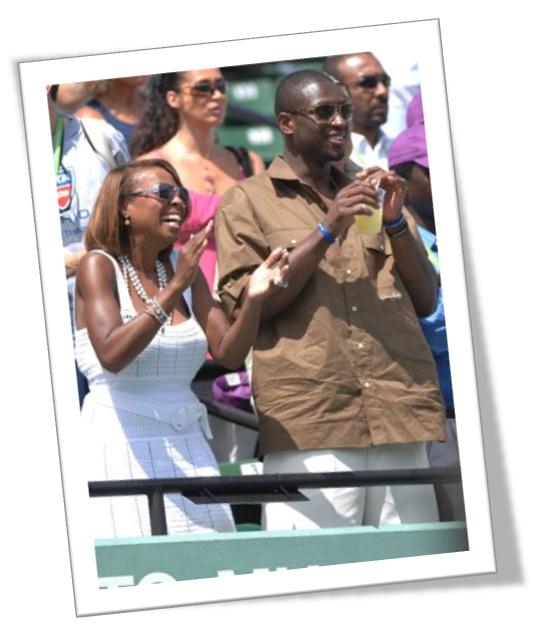 Wade has denied the rumors but continues to be teased by fellow hoop stars. It has been reported that Star frequently picked up Wade after HEAT practice and they have been seen in public together several times.

Wade says they're just good friends; why can't folks accept that and leave them alone? Surely they've been commiserating about their troubled marriages. Jones recently filed for divorce while Wade and wife have been separated for about a year.