A visit from Fay 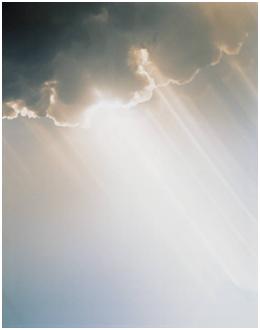 Wow, T.S. Fay has really put a cramp in our style, right? I went to the office for a half day then we were released and instructed not to return unless directed by our supervisor.

While the weather didn't really seem that bad at one moment and then a couple of minutes later I was caught in a torrential down pour and windstorm.

There's no school tomorrow, early voting has been suspended and government offices have closed.

Prayerfully we'll be able to survive this. As I'm typing this I can hear the howling of the wind and torrential rain again.

Do I know where my flashlights, batteries, and candles are? Well, not at the moment but I do know my laptops are packed and my power adapter is already in the cigarette lighter in my car. My Crackberry phones and headsets are fully juiced; I'm good to go.

We still have a lot of storm to deal with so be safe and stay indoors if possible.