Florida’s CFO Alex Sink not a contender for Senate 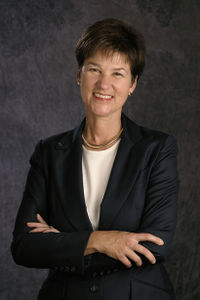 In a race that should attract many contenders, Florida CFO Alex Sink will not be among them. Sink was the only one among the rumored candidates who has won statewide in Florida; that leaves this race even more wide open than before.

U.S. Rep. Kendrick Meek is the only candidate to officially announce that he will run for the seat to be vacated by Mel Martinez in 2010.

Sink will seek re-election as CFO with pundits predicting her run for Florida governor in 2014 after Charlie Crist is term-limited out.

It;s time to pay much more attention to what's happening in Florida politics.