I had the pleasure of meeting high school fooltball legend Coach Herman Boone and his wife Carol. He is the man on whom Denzel Washington's character was based in the film, Remember the Titans. I must say that the real Coach Herman Boone is even more interesting than his character in the movie. 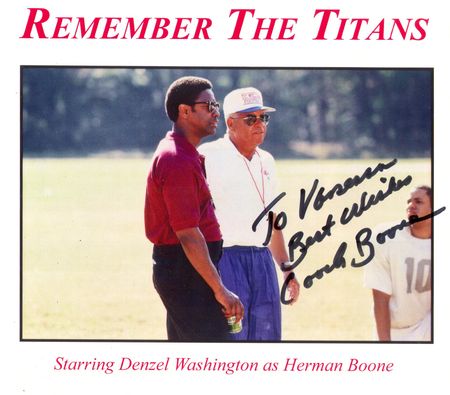 Must read from the Miami Herald on City of Miami finances

Posted on Sunday, Jan. 31, 2010
Miami leaders fear a financial meltdown
By CHARLES RABIN AND MICHAEL SALLAH
Facing a widening financial crisis, Miami leaders are already projecting a $45 million budget shortfall this year that could force the city to deplete its reserves and sell key assets to stay afloat.

``We understand the gravity of the situation,'' said Miami Mayor Tomás Regalado.

It's time for the UniverSoul Circus!

Recommend a Gubernatorial Appointment For The Children's Trust

Special message from the NAACP 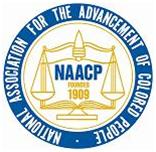 January has been a rough month for those of us who care about meaningful health care reform. Some cynics and beltway insiders have said that we have missed our window of opportunity; that Congress will now shift its focus on to other priorities. But this sort of attitude is not only wrong-headed, it is downright undemocratic. The pundits and beltway analysts don't decide what is on the agenda-we the people decide!!!

The NAACP will continue to push ahead for comprehensive health care for all Americans, even as these nay-sayers work to prevent it from happening this year. But we cannot do it alone. Congress needs to hear from you.

This week we need all NAACP members and supporters to make their voices heard. We have set up a toll free number for you to directly call your Member of Congress. Here's what you can do:

Tell your Member of Congress to finish the job this year. We expect a health care reform bill that mirrors the language passed by the House of Representatives, a bill that provides for:

1. Quality, affordable health care, in reach of low- and middle-income families;
2. Accountability for insurance companies, with strong regulations and consumer protections; and
3. The competition provided by a public option.

When you're done, let us know how your conversation went. We have set up an online feedback form just for this purpose.

Health care reform is not only possible this year, it is crucial. Unless we pass a strong health care reform bill, the color of your skin, your ethnic background, and where you live will continue to influence your access to health care, as well as the quality and cost of your care. These are facts that cannot be simply "tabled" for political expediency. 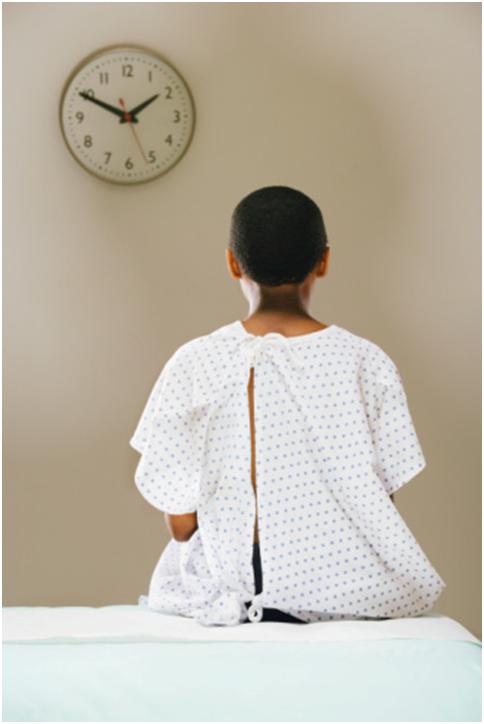 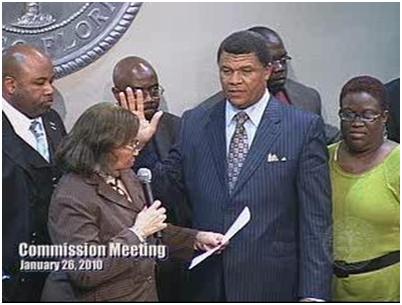 The City of Miami Commission special meeting to select a representative to fill the seat of suspended Commissioner Michelle Spence-Jones ended with Rev. Richard P. Dunn sacrificing the opportunity to run in the November general election should Spence-Jones' suspension be upheld. Dunn agreed to a caretaker role over the next ten months and not to seek the seat in November.

After a couple of rounds, the votes were split with Commissioners Gort and Carollo in favor of Dunn and Commissioners Sarnoff and Suarez voting for Pierre Rutledge. The compromise caretaker position was recommended and Dunn acquiesced with the next round of votes unanimously in his favor. Also making a notable impression was Alison Austin who very well could have received the nod had she run during the General Election in November 2009 or the Special Election on January 12.

What: The Prosperity Campaign is an initiative of the Human Services Coalition that connects low-wage workers to existing economic benefits programs such as the Earned Income Tax Credit. It also seeks to provide individuals and families with benefits and financial literacy programs that will help them improve their standard of living and the community's economic stability.

Why: Local leaders want to help the county's low- and moderate-income families save money and move ahead. Several changes have been made to EITC this year due to the American Reinvestment and Recovery Act (ARRA), including the fact that taxpayers are now able to claim a third qualifying child. People can receive up to $5,657 on EITC this year. The credit is available to households earning less than $43,279 ($48,279 if married filing jointly) with one or more children; smaller credits are available to those with no children. Find out more at www.prosperitycampaign.org or call 311. County helpline operators will direct callers to one of the more than 70 free tax prep sites in the county. Tax preparers will be on site to file returns for Don Shula employees who qualify.

WHAT: The Miami-Dade Chamber of Commerce presents its newest networking series, Leadership: A National Mandate for Local Business. This new series will feature keynote speeches from some of the most prolific CEO's in the country. They will discuss from their own experiences how the role of leadership affects the success of local businesses.

WHO:    The luncheon will feature keynote speaker, Gary Flowers, Executive Director & CEO of the Black Leadership Forum, Inc, an alliance and clearinghouse for 30 Black civil rights and service organizations in the United States.  Mr. Flowers has served on the front lines of civil rights formation and public policy analysis since 1989, having been trained at the historic law firm of Hill, Tucker & Marsh in Richmond, VA. Following his speech, attendees will be treated to a question and answer session with Mr. Flowers. Following Mr. Flower's, Bill Diggs, President & CEO of the Miami-Dade Chamber of Commerce, will speak to the crowd about the state of black business in Miami.

For more information or to RSVP please contact the Miami-Dade Chamber of Commerce at 305-751-8648 or visit us at www.m-dcc.org.

The unfortunate situation that led to the suspension of Commissioner Michelle Spence-Jones has left a community in limbo and its residents without representation and severely disadvantaged.  On Tuesday the City of Miami Commission must, pursuant to the City of Miami Charter, appoint a commissioner for District Five.  It is with this in mind that we concerned friends and residents of the City write this letter to the commissioners in the hope that they swiftly and thoughtfully restore representation to District Five. We also recognize that this will be our newly formed Commission’s first major decision, and its first opportunity to set the tone for this new decade.

Recent articles in the Miami Herald have suggested that the Commission is considering Rev. Richard P. Dunn, II as a candidate.  Patrick Range, who news reports have also rightly identified as a qualified candidate, has respectfully declined to be considered for the appointment.  We believe that, for a district of over 60,000 residents, consideration must be given to more than one willing candidate.  The discussion must be widened.  The politics of Miami can no longer be restricted to a select few.  District Five needs the Commission to cast a wider net and take this opportunity to consider the abilities and talents of other citizens who have earned due consideration—people who presently serve the City, and the residents of District Five, selflessly and with enthusiasm and unquestioned integrity.

We therefore urge the Commission to expand its search to include, and consider:

These people are only a small portion of the best of District Five, but their demonstrated talents and capabilities are demanding of consideration.  Each is known to the residents of District Five and not merely the special interests who work behind closed doors to influence the governance of our beautiful City.  It is important that this new Commission continue with the refreshing leadership it has shown thus far and act in the best interest of District Five on Tuesday.  If our Commissioners do that, they will have acted in the best interest of the entire City of Miami.  We trust that our Commissioners will not disappoint us.

“The Concerned Friends of District Five – Now and Always”