Five young men who died of carbon monoxide poisoning in a South Florida motel room were constant companions who acted like brothers and even went shoe shopping together before Christmas so they all would have the same pair, relatives said Tuesday. 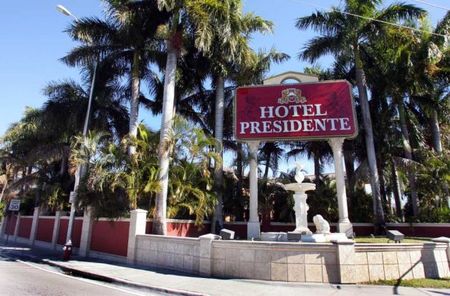 They were celebrating a birthday Sunday night when they were overcome by carbon monoxide from a car they left running in a garage under their Hialeah motel room, police said. The teens' friends told police that the car was having engine trouble, and they had probably left it running so that they wouldn't get stuck with a car that wouldn't start, police spokesman Carl Zogby said.

Authorities identified the dead as Juchen C. Martial, 19; Peterson Nazon, 17; Jonas Antenor, 17; Jean Pierre Ferdinand, 16; and Evans Charles, 19. All lived within blocks of each other in Miami's Little Haiti neighborhood.