Dr. Henry Lewis III, Florida Memorial University’s new president, and nearly seventy eager participants teed off during the institution’s inaugural President’s Cup Golf Tournament at Miami Lakes’ Country Club of Miami on February 11, 2011. Men and women representing eight corporations, including some of South Florida’s most influential judges, lawyers, and executives, competed against each other on the sprawling course early Friday morning in support of the University’s capital and education programs. The first-year event was held during the University’s annual week of Homecoming festivities, which attracted alumni, partners, and friends to the celebration of the school’s history and heritage spanning back to 1879.

The President’s Cup Golf Tournament also served as an opportunity for Dr. Lewis to cultivate relationships with some of the University’s faithful supporters. “The President’s Cup Golf Tournament was held during Homecoming week to enable President Lewis to network with our business partners while capturing the energy and excitement of Homecoming,” said Archie L. Bouie, II, tournament chair and the University’s director of auxiliary services. “Next year, we hope to add a scholarship component to the tournament in hopes of drawing interest from prospective high school students seeking an education at Florida Memorial,” he shared.

The winners for this year’s tournament are as follows:

The President’s Cup Golf Tournament is a 501(c)(3) entity, and D. Stephenson Construction, Inc. served as this year’s title sponsor. Their title sponsorship serves as one of the many roles the construction company plays in supporting the University; the company is also under contract to construct the University’s Living and Learning Residence Halls slated to open on campus in August 2011. The golf tournament was a tremendous success that garnered over $10,000, which will be used to supplement the University’s advancement initiatives. Mr. Bouie and his planning committee would like to express their appreciation to the following sponsors:

For more information about the President’s Cup Golf Tournament, or to find out how you can participate in or sponsor next year’s tournament, please contact Mr. Archie L. Bouie, II at (305) 626-3636 or archie.bouie@fmuniv.edu. 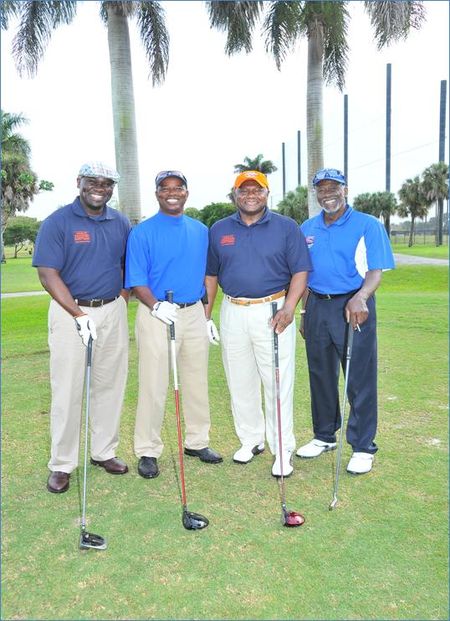 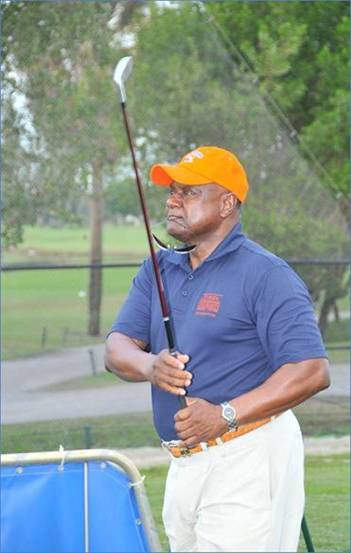