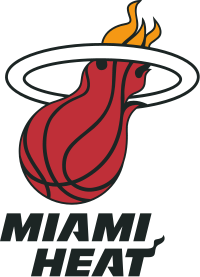 I don’t know who Norris Cole is but he saved the Miami Heat from a loss to the Boston Celtics last night. That young man was truly on fi-ya but what was most impressive was the maturity he displayed; one would never know it was only his second professional basketball game. The final score was Heat 115, Celtics 107.

LeBron James and Dwyane Wade played well as did other Heat players. There were a few moments of too many missess and too much bobbling the ball. Cole seemed to have an energy that defied the fourth quarter choke the Heat are known for. By the same token, The Boston Celtics are not the Dallas Mavericks who the Heat dominated on Christmas day. The Celtics are a team of veterans that will not go down without a fight. I have the feeling that we'll learn more about Norris Cole as time goes on, whoever thought he would be a good addition to the team was right.

P.S.  You can follow Norris Cole on Twitter @PG30_MIA. Check out his tweet from December 24. "Hunger drives animals to kill, it drives me to succeed! #Hungry" 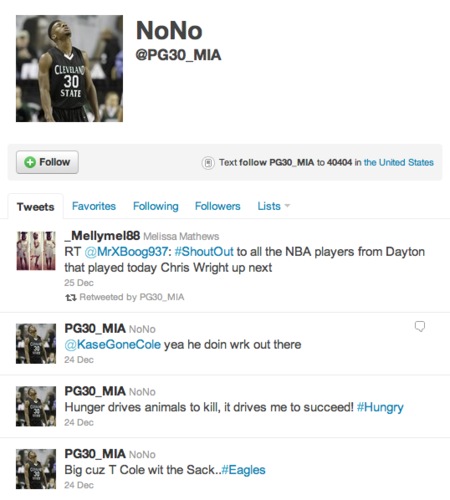