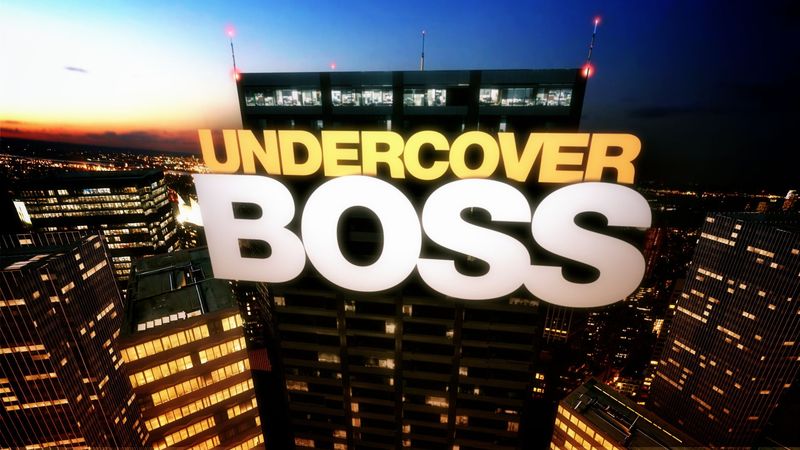 If you watched the February 17 episode of CBS’s hit show, Undercover Boss, you saw CEO Enrique ‘Rick’ Silva, go undercover at a few of his Checkers and Rally’s fast food restaurants to find out how they really operate. Two of the restaurants he visited were in the Miami area — Homestead and Miami Gardens (Carol City). Checkers and Rally’s, started in Mobile, AL and is now headquartered in Tampa. Silva, son of Cuban immigrants, grew up in Miami so he was actually coming home.

The promo of the show includes a dramatic moment where Silva shuts down one of the restaurants. Of course viewers have no idea what was so egregious that caused him to do so. Well, if you did not see the show, watch the full episode and bonus clips online.

The angst of the workers, especially that guy Todd at the Homestead restaurant was particularly touching and showed the emotions many workers must deal with. Stephens, the restaurant manager that was taken to the woodshed by Silva also showed that he was such a bonehead because he was trying to compensate for the fact he really didn’t know what he was doing. Silva apologized and then made the situation right for Stephens and all of the other workers.

I enjoy the Undercover Boss  show but I don’t usually watch an entire episode. I’m usually too busy and it doesn’t hold my interest for an entire hour. This coverage of the Checkers and Rally’s brand was different. It was entertaining, giving the viewer drama and comedy. I don’t know if Silva was acting (If he was, give him an Emmy) or if he was genuine but he seemed like a really great boss. If I’m thinking the way I think Rick Silva was thinking, this Undercover Boss episode was the best publicity grab Checkers and Rally’s will ever realize.