Today is the day of the Miami Heat parade celebrating their NBA championship. The streets will be packed with Heat fans as the community celebrates another professional basketball victory. Although it doesn’t seem that long, it’s been 6 years since the Larry O’Brien trophy has been hoisted by our home team.

The morning kicks off at 9 with a private activity for season ticket holders. The victory parade begins at 11 in Little Havana, snakes through Brickell and over to the AAA. There will be media galore so don’t sweat because the parade will dominate local media coverage and social media networks. 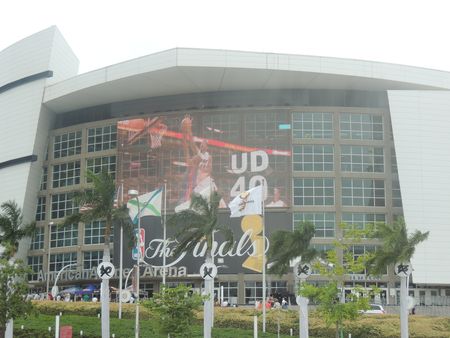 Thank you, again to the Miami Heat. You make us proud.