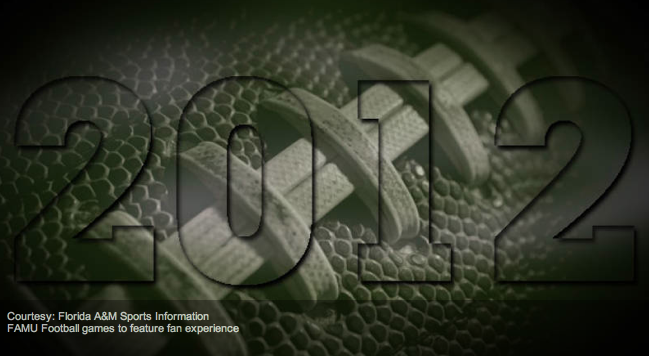 With the fall football season quickly approaching, Florida A&M University announces an enhanced football experience and halftime entertainment for fans of FAMU football. This 2012 football season takes on a special meaning as the university celebrates 125 years of excellence.

The FAMU Athletics program takes on a brand new energy this season unveiling a new theme – “Our Team, Our Time. Respect the Game.” In addition to the new theme, each game this season includes a halftime entertainment production that includes the voice of FAMU football, Joe Bullard, serving as game MC and an Old School vs New School DJ set to keep fans excited and energized throughout the entire game.

The halftime segment for each game is tight lipped for now but fans can expect special performances from major recording artists and a contest to win a meet and greet with the artists.

In addition to the game experience, FAMU Athletics is partnering with Visit Tallahassee to create sports travel packages that include hotel stay and a game ticket.

No doubt this football season will be different without performances by the world famous Marching 100 but the Rattlers have proven to be creative and innovative in the past, there's no reason to believe that has changed. If you attend any of the games, feel free to share your photos and game experience with us at vbyers@bloggingblackmiami.com.