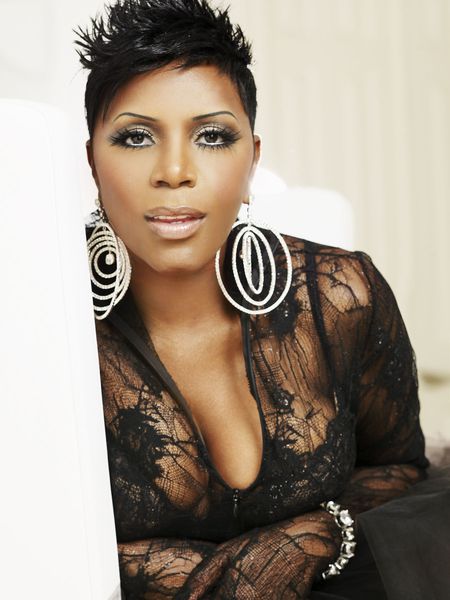 Considered one of America's top comediennes, Sommore combines class and sass in her comedy routine which offers a hilarious, yet piercing look at today's issues from a woman's perspective.  She tackles topics that range from the mundane to the controversial with wit, intelligence and style.

Oprah Winfrey proclaimed her “a force to be reckoned with in the new millennium.”

Sommore was the first woman to host BET’s Comic View, and she has also hosted Russell Simmons’ Def Comedy Jam and Showtime at the Apollo.  She has been a featured guest on The Oprah Winfrey Show, The Tonight Show with Jay Leno, The View, Politically Incorrect with Bill Maher, and has been profiled on CNN Headline News and Comedy Central.

As part of the record-breaking “Queens of Comedy” tour in 2000, performed to more than 50,000 people in Atlanta, Ga.  She also has performed to sold-out audiences in Radio City Music Hall and Madison Square Garden in New York, as well as the Universal Amphitheatre in Los Angeles.

Tickets are available at (954) 602-4500 or select your seat online at www.miramarculturalcenter.org. The Miramar Cultural Center | ArtsPark is located at 2400 Civic Center Place on Red Road, north of Miramar Parkway, in Miramar.