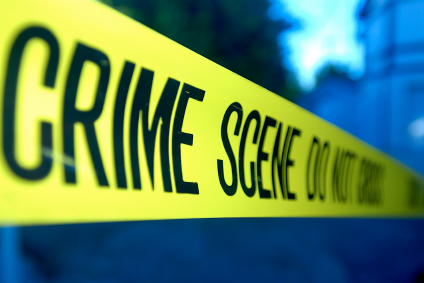 An off-duty Miami-Dade police officer was robbed and shot at his church in Liberty City yesterday.

There was an armed robbery and attempted murder of an off-duty Miami-Dade police officer at a church in Liberty City yesterday. Other headlines have labeled it a shooting but I'm calling it like it is. The officer’s name has not been released but he was approached by three to four young black males armed with a semi-automatic weapon. His property was taken and he was shot in the chest. As of this post, the officer is in stable condition and suspects are in custody.

This behavior of thugs in our community truly angers me and I cringe at the thought that just an hour before this incident, volunteers were walking the area attempting to register people to vote and to help ex-felons restore their rights.

People who commit such violent crimes hold our community hostage. Liberty City, Overtown and other predominantly black areas are portrayed as war zones because of this kind of mayhem and foolishness. Opportunities for real economic development and community building are not available or limited at best. There are good, hard-working people in these areas, they don’t deserve this.

There have been marches, meetings, rallies and press conferences on stopping the violence in our community and that doesn’t appear to be working. What say you? How do we really stop the violence?