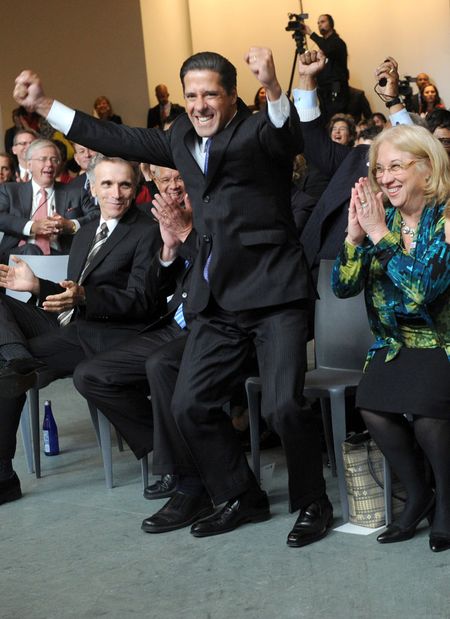 
No longer the Susan Lucci of the Broad (rhymes with ‘road’) Prize competition, five time finalist Miami-Dade County Public Schools walked away with the title on Tuesday. As the winner of the award that recognizes the large urban school district making the greatest progress in the country in raising student achievement, Miami-Dade will receive $550,000 in college scholarships for its high school seniors.

Three finalist districts in Corona-Norco, Houston and Palm Beach will each receive $150,000 in scholarships.