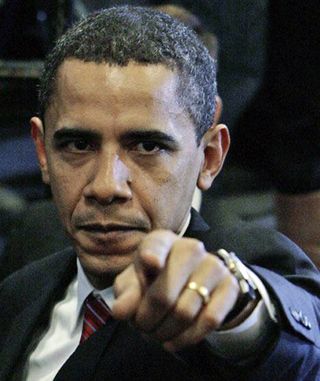 We are days away from General Election Day 2012 with Early Voting starting Saturday and voting by absentee ballot already begun. Many people have expressed their support of the re-election of President Barack Obama and now they are needed to step up to help the President win Miami-Dade County.

If you are in the southern part of Miami-Dade County, contact DeAnne James Hoo, 786-543-4941, Deanne.hoo@gmail.com to volunteer.

If you can knock on doors or make phone calls, the President needs you! Let’s not wake up on November 7th with Romnesia!