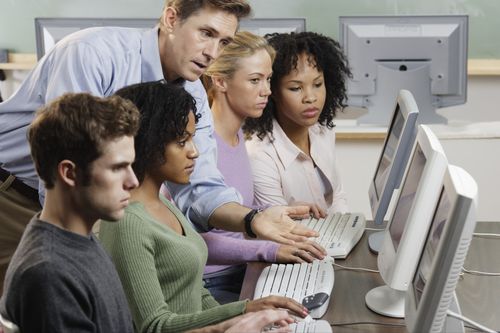 Controversial parent trigger bill is expected to pass this year in the Florida Legislature. The NAACP and LULAC reject this legislation.

The Parent Empowerment in Education bill allows public property to be handed over to private entities. It is crucial that parents in affected communities clearly understand all of the ramifications of the proposed legislation --- how it will be implemented, executed and sustained.

Proponents of parent trigger bills in Florida and other states frequently explicitly state that minority parents support such bills. The reality is that some may, but two civil rights groups in Florida, the Florida State Conference of the NAACP (National Association for the Advancement of Colored People) and the Florida Council of LULAC (League of United Latin American Citizens have drafted resolutions opposing the bill.

A StateImpact Florida analysis of school demographics from 2011 found charter school students were more likely to be Hispanic than district school students and less likely to be black or Asian. The median percentage of students receiving the federal free or reduced lunch program — a common proxy for poverty — was lower in charter schools than district schools.

Dr. Shirley Johnson, Education Committee Chair for the Florida State Conference of the NAACP reached out to other organizations, such as LULAC, thus making it impossible for anyone to claim that there is no opposition to parent trigger legislation from minority communities. This is another important issue that will be addressed. Stay tuned and be ready to contact your elected officials.