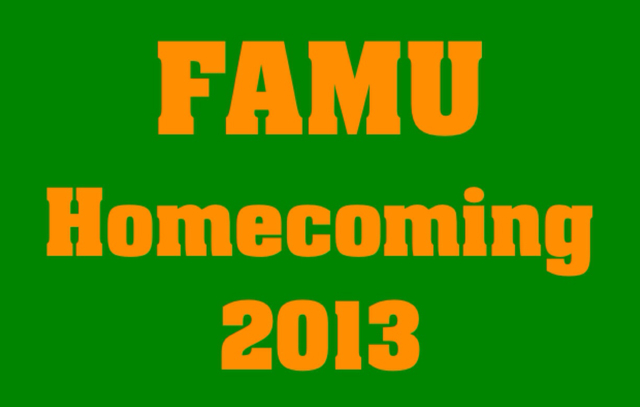 Homecoming Brings ‘Something Old, Something New’ to FAMU

During the week of Homecoming, some of the highlights include the President’s Gala: “Honoring Academic Excellence: Celebrating Our Schools and Colleges,” the Rattler football team taking on Howard University for the competitive matchup at Bragg Memorial Stadium, a free “Open Air” concert following the game, and the community-oriented parade, which will feature creative floats and marching bands from around the community.

“Each year, alumni return to ‘The Hill’ to unite with new and old Rattlers from across the nation for our annual Homecoming celebration,” said Marvin Green, FAMU Homecoming chair. “This year, we have a new energy and excitement on our campus that we look forward to sharing with the FAMU community.”

During the President’s Gala, to be held on Friday, Oct. 18 in the Alfred Lawson Jr. Multipurpose Center, the university will focus the spotlight on the achievements and programs of each of its 14 academic units. Following the program, the Temptations featuring Dennis Edwards will perform in concert. Tickets for the gala are $125 per person. Those interested in attending the concert only can gain entry to the Lawson Center beginning at 8:30 p.m. by purchasing a concert ticket for $30.

For this year’s Homecoming parade, scheduled for Saturday, Oct. 19, participants will travel south on Macomb Street and turn east onto West Tennessee Street. The parade will then turn south onto Duval Street and continue south to Pensacola Street. At Pensacola Street, the parade will travel west to the parking lot of the Tallahassee-Leon County Civic Center where it will disembark.

Other annual events include the highly anticipated fashion show, comedy show, convocation and coronation. The schedule of events for Homecoming 2013 is as follows: