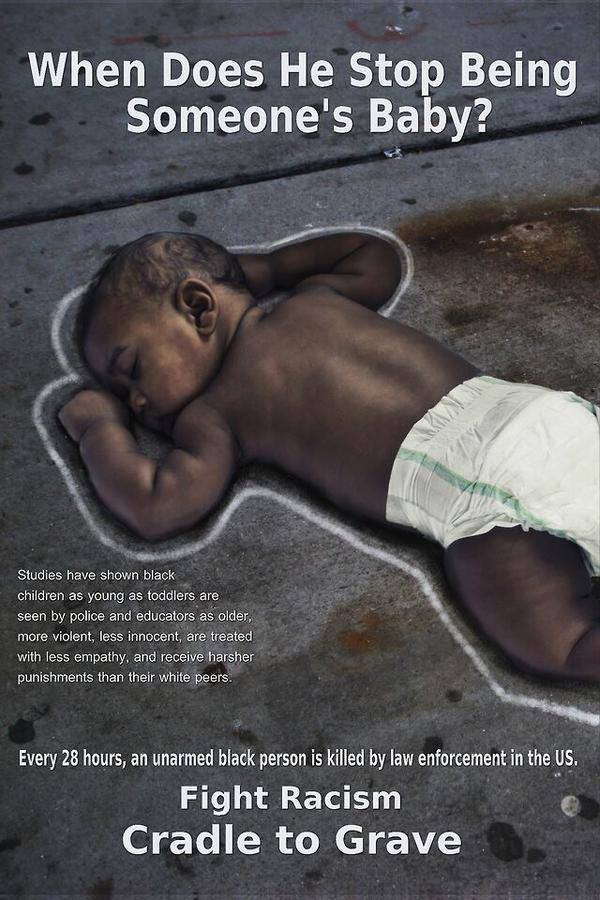 UPPER MARLBORO, Md./PRNewswire-USNewswire/ -- In response to the Ferguson, MO grand jury's failure to indict Darren Wilson for the murder of unarmed teen, Michael Brown, Mocha Moms, Inc. organized a #blackboysmatter social media campaign to combat the negative stereotypes of black and brown boys. At the time of this press release, that social media campaign had exceeded 10-million impressions in less than two weeks.

Moms of color from across the country are submitting photos of their sons in an effort to put real faces to, and humanize black and brown boys in America.

"What these shootings in the last couple of years have shown us is that, for too much of America, black boys are threatening," commented LaShaun Phillips-Martin, National Social Media Director for Mocha Moms, Inc. "We can't change the grand jury decision but we can change the way America sees our boys. So we took to social media with positive images of our sons and the hashtag #blackboysmatter."

In a statement issued shortly after the grand jury decision was announced, Mocha Moms, Inc. issued the following statement, which read in part:

"While we are disappointed, few of us are surprised. We respect the process of justice we have in this country. However, we will never accept the culture of preconceived notions and stereotypes that drives our sons unfairly and disproportionately into that process. We are so tired of our boys being killed. We are so tired of courts failing to recognize the value of our children's lives.