On Feb. 26, 2015, the U. S. Senate Committee on the Judiciary voted, by a margin of 12 yeas to 8 nays, to send the nomination of Loretta Lynch to serve as the next U.S. Attorney General to the floor of the full U.S. Senate for a final vote.

A final vote by the full U.S. Senate is expected the week of March 16.

In her current position as the U.S. Attorney for the Eastern District of New York, Ms. Lynch has earned praise for her work fighting sex trafficking, police brutality, terrorism, and religious and racial hate crimes. In fact, throughout her 30-year career, she has distinguished herself as a tough, fair, and independent lawyer who has twice headed one of the most prominent U.S. Attorney’s offices in the country. She also traveled to Geneva, Switzerland, in 2014 as part of the U.S. official delegation before the United Nations Covenant to Eradicate Racial Discrimination. At that time, her mastery of the issues as well as her ardent support and understandings of the challenges of the U.S.'s justice system was impressive.

Every US Senator is strongly encouraged to support this well-qualified nominee and to vote in favor of her confirmation when it comes before them on the floor of the US Senate.

President Obama's message on the 50th anniversary of 'Bloody Sunday' 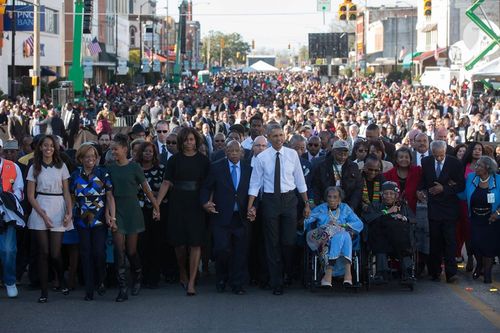 "The single-most powerful word in our democracy is the word 'we.' We the People. We shall overcome. Yes we can. That word is owned by no one. It belongs to everyone. Oh, what a glorious task we are given, to continually try to improve this great nation of ours." —President Obama: http://go.wh.gov/Selma-speech ‪#‎Selma50‬ ‪#‎MarchOn‬ 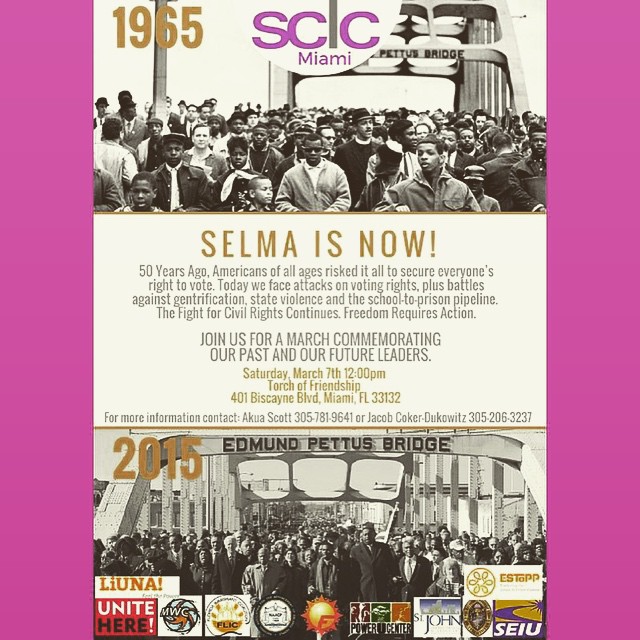 Thousands of concerned individuals from places throughout the United States are expected to gather in Selma, AL this weekend to celebrate the 50th anniversary of Bloody Sunday on the Edmund Pettus Bridge and the subsequent marches that led to the passage of the Voting Rights Act of 1965.

Local people who can’t make the trip to Selma, will gather at Noon, at the Torch of Friendship (401 Biscayne Blvd, Miami 33132) for a commemorative march and celebration of leaders past and present. 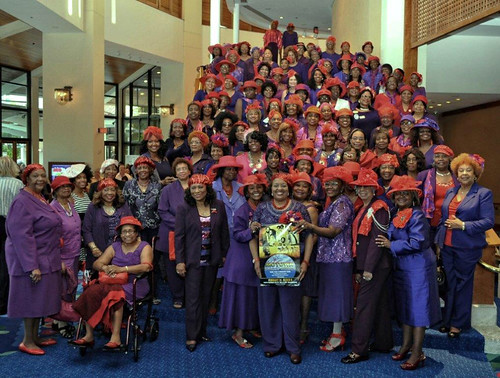 Painting the town red and turning heads, more than 100 lovely ladies of the Red Hat Society from the Dade and Broward Chapters attended "Motown the Musical" at the Broward Center for the Performing Arts. Supporting the Arts...awesome sauce!

Message from the NAACP: Selma is now 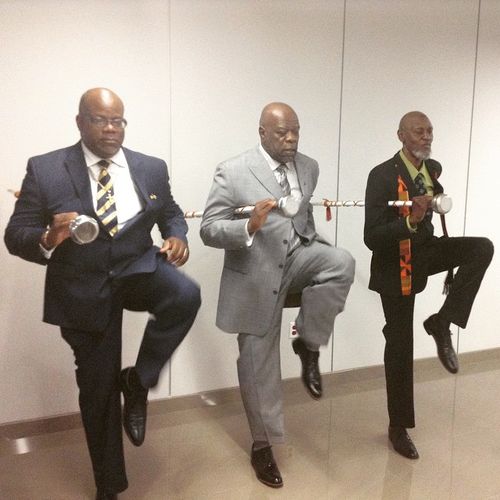 The event will bring minority-owned businesses, major corporations and government agencies together in a series of workshops, networking events to create business opportunities and discuss industry trends. "The event is designed to ensure minority businesses at all stages of development are positioned for greater success; and to provide corporations and government agencies with information about Supplier Diversity", said Beatrice Louissaint, President of the SFMSDC.

The Business Expo workshops focus on how to achieve company growth, doing business with local, state and federal government, purchasing trends, growth industries and best practices in Supplier Diversity. Annually, the organization also sponsors a Youth Entrepreneur Workshop designed to take the mystery out of finances and encourage young people to consider entrepreneurship.

To learn more about the Business Expo or for additional information, log on to www.sfmsdc.org or contact the SFMSDC at (305) 762-6151 or email beatrice@sfmsdc.org. 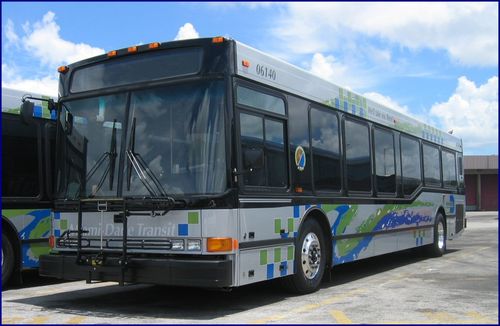 Miami-Dade Transit is seeking applicants for the position of part-time Bus Operator. The department will be accepting applications online, from March 2nd through March 16, 2015.

Learn as you Earn

Those who are selected can earn as they learn.
Bus Operator trainees earn $14.61 per hour, and continue gaining experience as part-time Bus Operators.

After successfully graduating from a 10-week training program, Bus Operators will receive $15.38 per hour.

Miami-Dade County benefits will be explained to applicants during orientation.

Bus Operators are also eligible to apply for other positions within Miami-Dade Transit - offering them career advancement within the largest transit department in Florida and one of the largest in the United States.

To be selected, applicants must successfully pass a background screening and physical exam, and must have the following:

Those interested in applying for a Bus Operator position can apply online. Additional information can be obtained by calling the Miami-Dade County Job Information Hot Line at (305) 375-JOBS (5627), or by visiting a Careersource South Florida Center.

Those without Internet access at home can visit any Miami-Dade County library, or go to the New Hire Center on the 21st floor of the Stephen P. Clark Government Center at 111 NW First St. in downtown Miami, where they can ask staff for assistance and use a computer with Internet access to log on to apply online. 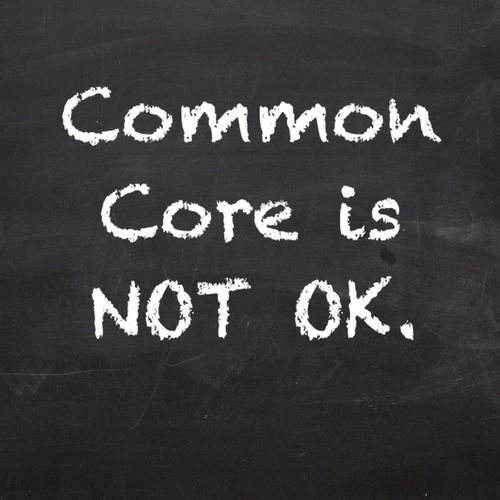 Shirley Person, Miami-Dade County Public Schools language arts teacher who refused to allow her son to participate in Florida state standardized testing, will not administer the Florida State Standards Assessment. Her reasons are two-fold. She is opposed to the language and stipulations as set forth by the Florida Department of Education in the "Testing Administration and Security Agreement."

The agreement mandates that teachers include teaching certificate numbers along with their signatures. Teachers are also required to agree to stand for two to six hours while engaging in constant surveillance of students engaged in testing. In addition, Ms. Person is opposed to the mandates that forbid teachers to look at the tests, share information about the tests, or allow students to share information about the tests.

According to Ms. Person, "These mandates are extreme and unrealistic. This covert nature of testing that does not allow educators and students to discuss the tests and does not allow teachers, students, and parents to view the graded tests is indicative of ethics violations, systemic racism, and a hidden agenda that serve to undermine students, teachers, and public education."