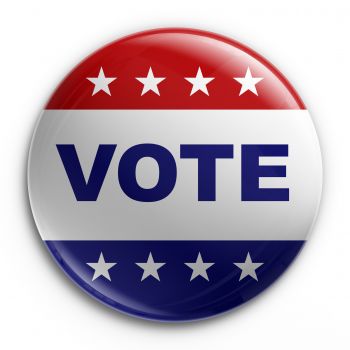 Today is Election Day in the City of North Miami. The only race on the ballot is for the District 4 Council seat. There are five candidates: Jessica Alston; Alix Desulme; Beverly Hilton; Carline Paul and Roseline Philippe.

If you live in North Miami District 4, get out and vote. If you know someone who lives in that district, encourage them to get out and vote. Every election is important. Do your research.  Don’t be taken for granted and don’t squander your vote.

Today is Election Day in North Miami for council person for District 4.

Here are the precincts to vote: 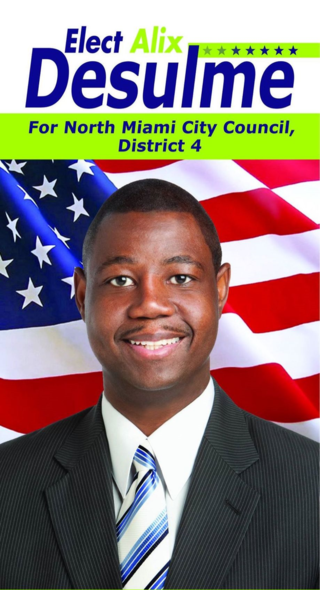 Happy Mother's Day to moms near and far, to mothers who didn't actually give birth to us and to mothers smiling down on us from Heaven.

You don't need a commercialized holiday to know that you are loved. For all you have done, will do and wanted to do --- THANK YOU.

BOCA RATON, Fla. – On May 4, over 200 people will protest at GEO Group headquarters. International partner Enlace, Miami-based Power U Center for Social Change and 80 other local and national organizations will join directly impacted families, children, and youth to speak out against GEO Group, the nation's second largest private prison operator, to condemn their active lobbying to criminalize and imprison immigrants and people of color.

“It’s criminal that GEO is making money off the backs of black and brown people. Government should not be working together with corporations to criminalize people and turn prisons into a business. We need the government to stand for people and not for profit,” said Jermaine Banks, organizer for Power U Center for Social Change. “Our lives are not a business. We demand an end to the cycle of prisons and profits.”

GEO Group controls approximately 85,500 prison, reentry, and immigrant detention beds around the world — including 6 facilities with 8,452 beds in Florida alone. In 2014, GEO reported more than $1.6 billion in annual revenues

“At this moment, politicians and corporations are breeding disgustingly high levels of violence and incarceration against our communities. People of color and immigrants have a common target: these corporations and politicians whose draconian legislation breeds modern slavery and controls our lives,” said Daniel Carrillo, executive director of Enlace and founder of the Prison Divestment Campaign. “We are making history in building a true multiracial national alliance to face this corporate and political power.”

Florida is the state with the third largest prison population, at 101,000 people -- a number which has increased by 400% over the past 30 years. GEO donated over $1.3 million in direct campaign contributions last year alone to Governor Rick Scott’s reelection campaign. Scott has since aggressively steered state prison contracts into private prison hands.

“GEO is a corporation that basically funnels black and brown people into the Prison Industry Complex and steals them from our community to make money,” said Keisha Campbell, Youth Member of Power U Center for Social Change and student at Miami Norland Senior High School.

The May 4th protest is part of a historic gathering of grassroots Black, Brown, Asian, and immigrant organizations battling criminalization and incarceration.

WHAT: Major Protest Outside GEO Group Headquarters over Lobbying to Criminalize Communities of Color