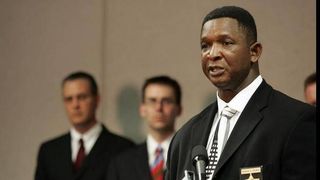 South Florida is still in shock after learning of the death of retired Miami-Dade County Police Director Robert "Bobby" Parker on Wednesday evening, July 22, 2015 by apparent suicide. Parker was well thought of and respected in the community. He will be missed by so many. Please continue to pray for his family and friends. 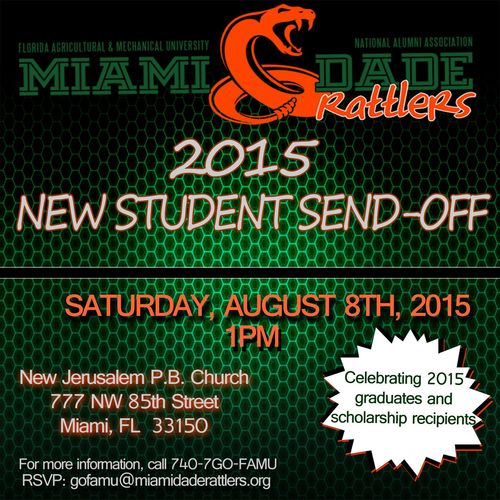 Back to School Video for Your Mind, Body and Spirit! Before the Bell Rings.

Just in time for school. Parents, friends, family and folks I don't even know: Do check out this video by a poet from the Houston, TX area who goes by the name, SE7EN. Take it all in and do share this message. TOGETHER, we can do things and believe me, other folks know that! Peace.

BEFORE THE BELL RINGS FINAL from marlon hall on Vimeo.

Have an awesome, safe and productive school year. Remember that applied knowledge is power. 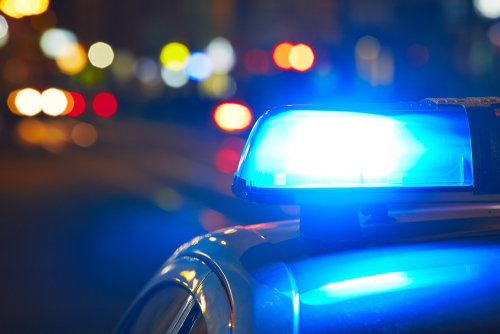 So, Blogging Black Miami readers...what do You think about this situation? Some readers on the Channel 10 site think Officer Raymonvil should not be bothered with this if she is performing police duties satisfactorily. Others think what she did before becoming a police officer shouldn't matter if her actions were not illegal. What say you?

The Origin of Our Belief Systems

Word: Black People are an Ancient People. We are the most Spiritual People on this Planet. People have copied our way for years and claimed it to be their own. But since we have forgotten our way, we pay homage to others without realizing we are actually paying homage to ourselves.

Case in point. I see people questioning Christianity, but if you truly understood the origin of this religion, and many others, you will understand why our People are drawn to it. It's  innate. Ten thousand years ago, Blacks worshipped the Sun. The Sun was the giver of life. Without the Sun, nothing would live. Years later, around 3,000 BC, the Sun was personified in the image of Horus. Horus was called the God Sun, the Light of the World, Savior of Mankind, Lamb of God, the Truth, the Light, Good Sheppard, etc. He often battled Set, the ruler of darkness (the Light vs the Darkness/God vs the Devil). Horus was accompanied by 12 Constellations  (12 Disciples). He also was born on December 25th, to a virgin mother (Isis), accompanied by a star in the East (Sirius, the brightest star), and 3 Kings (3 stars of Orion's Belt ). He was also a teacher at 12 and Baptized at the age of 30. Sounds familiar?

But this belief system came from the study of the Constellations. As the Sun moves South in the later months, it gets smaller and smaller and the days get shorter and shorter. The Ancients use to call that the death of the Sun. By the 22nd of December, the Sun stops moving South (officially dead) and stays in that position for 3 days until December 25th. During that time, the Sun sits in the vicinity of the Southern Crux/Cross (Sun God dies on a cross). On December 25th, the Sun rises and moves Northward for the first time in 3 days, thus signaling the Resurrection. The Sun continues to move in a Northern direction but the Resurrection isn't celebrated until the Spring Equinox (or Easter) when the Sun overpowers Darkness and the days become longer.

In the end you must realize there is nothing new under the Sun. They may have taken our history, heritage and culture away from us, but in a sense you are still practicing it everyday whether you realize it or not. You belong to a great people. It's time that you recognize it. Study and practice what you desire. Just recognize it all came from you and yours.

Spinning the Story on Dylann Roof and Race Matters

Let me say this ... I love journalism and have been blessed to do what I love for a number of years. We do great work sometimes.But when it comes to covering racial issues, especially communities of color (read: black and brown), the industry sucks. It is past time that we stop with the disparate characterizations of suspects and victims based on skin color. Y'all know it happens all the time.

Dylann Roof wasn't created in a vacuum. He's a product of a society that taught him black people "rape" white women and must be slaughtered. That is a terrorist mindset. The only outlet that I've seen to label him as such is The Raw Story. Mainstream media ain't gonna do it. Yet, Dylann wore black or brown skin he'd be called a thug or worse from the onset.

Any crime story that involves a suspect of color will include race in the description high up in the story. If the suspect is white, there is no mention of race. That has happened since I've been in the industry. I made a point of including race in every story I wrote out of a sense of fairness. Of course, that was like dropping a pebble in the freakin' ocean. For every one story I wrote, there were 250 others that did just the opposite. Hard to even the narrative.

But it's more than just crime. Black people are marginalized in coverage in just about every aspect of life. Whether it's in broadcast or print news, or in episodic or reality TV, or in the movies. Viewers, readers, listeners are more likely to get a negative portrayal of us. And that message travels across waterways into other countries. People arrive in this country with the attitude that African Americans are shiftless, lazy, irresponsible bums, because that is the only message they get. hurts like heck to hear (overhear) islanders speak disparagingly of me and mine. Heck, we're in the same boat! You just don't realize it. Keep living here and you will learn!! Ugh!

I digress. Gotta stay focused. Media helped create Dylann Roof. Why listen, view or read media outlets that are unfair, partial and/or flat out wrong? Educate yourselves, people! Demand better. There is so much more to be said. But I haven't eaten much lately and have to get something in my stomach. Please, do yourself a favor and become a more discerning consumer of information. You really owe it to yourself, and to humanity.

Andrea Robinson is a veteran journalist with a passion for telling the African-American experience. Her undergraduate studies were at Jackson State University and she earned a master's degree in Strategic Public Relations at George Washington University. Robinson worked at The Miami Herald for almost two decades and started her professional career at the Tucson Citizen. She serves in leadership positions in various organizations including Toastmasters International and Alpha Kappa Alpha Sorority, Incorporated.