Senseless Gun Violence in Miami: Is this the new normal? 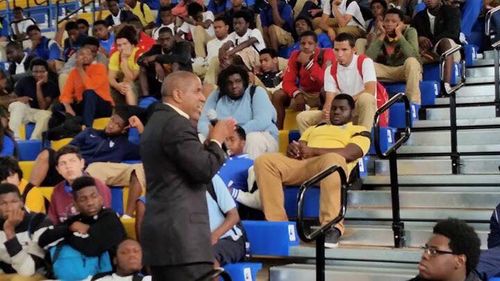 About 5 days ago I spoke to the entire male student population at Miami Northwestern. I recounted my days as a student there and growing up only blocks away from where 15-year old Johnny Lubin was shot to death in broad daylight. He was shot on 77th street. I grew up on 74th.

Johnny was the fourth student from the school killed since August of this current school year.

I also recounted the different paths that many of my friends and schoolmates took---some that led to success and self sufficiency while others led to prison, poverty, or an early death.

My heart is heavy knowing that 15-year old freshman Johnny Lubin was in the assembly at the time. That he heard my voice and words, and placed some sort of stock in them that his future was bright, possible, and bound with opportunities that would enable him to seek and fulfill his life's goals and dreams. I'm thinking, knowing that when I speak I look into the eyes of my audience---did his eyes meet mine?

Yet, my greatest fear is that some who sat and listened among the crowd of nearly 700 male students know what happened, know who did it, or even worse, are the perpetrators of this act and thieves who, with the pull of a trigger, stole the life and future away from Johnny.

What is happening now in the urban core with the recent killings of four students is unprecedented. I know. I served 25 years as a professional educator in this space.

These acts debunk the notion that such violence only occurs in public housing, in the thick of poverty, and under the veil of darkness---and within a set of rules grounded in an unwritten code on the streets. And that the state of emergency in the urban core with respect to youth violence and homicide only applies to the Windy City of Chicago.

Senseless youth violence and homicide have quietly made their way to Miami---just a stone's throw away from the glitz and glamor of the Design District and the allure of South Beach. The deaths of two young black males on I-95 brought traffic to a grinding halt on Monday. When will our "State of Emergency" arrive?

This new breed of cowardly savages lives and kills with impunity. They have no rules.

And yes, while I pray for France, I also pray for the families, the student body, and the members of my community---in my own backyard--that are continuously affected by these senseless, cowardly acts of violence and forced to live among these terrorists in our home communities we know as the urban core.

I also pray that we as a community have not accepted the violent, snatching of lives as the new normal.

And I pray that the killer or killers were not among us in the auditorium about 5 days ago breathing the same air as Johnny and I only to take his last breath away with the pull of a trigger 5 days later. 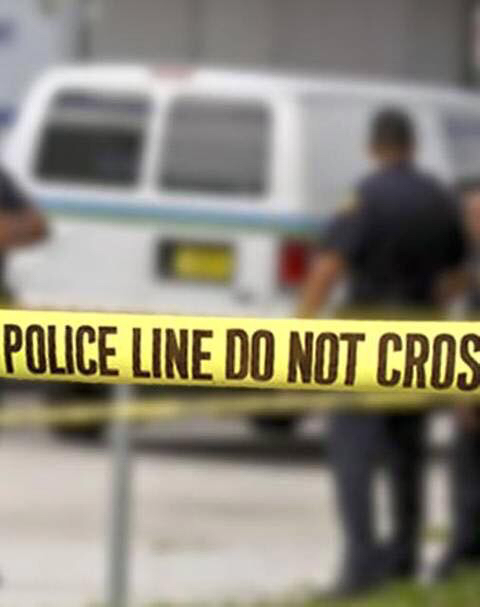 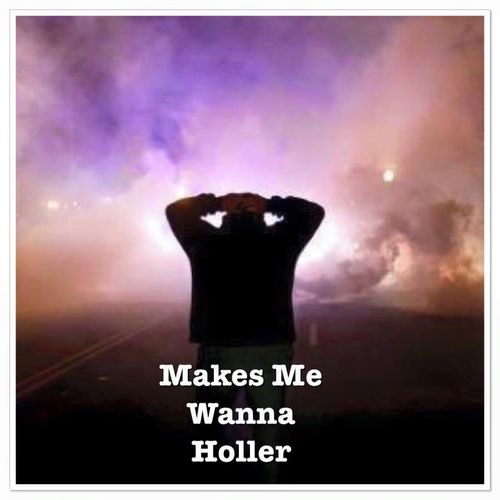