Who’s Zooming Who? Part 2 - Tell The Truth and Shame The Devil 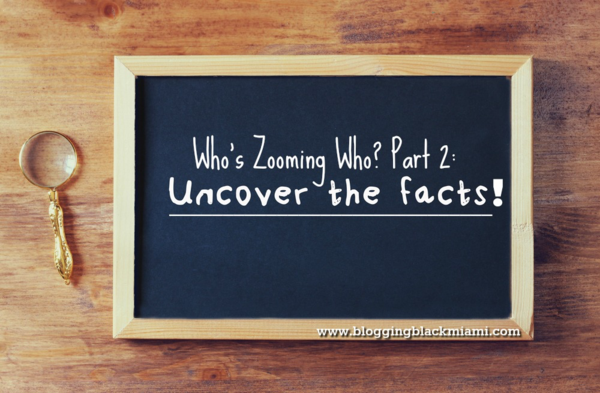 This is the follow-up post regarding construction of a charter school as part of the rebuilding of Liberty Square Housing Project AKA the Pork ‘n Beans.

It appears what Superintendent Alberto Carvalho said concerning the District's involvement in the Liberty Square Development was true after all.

By now, those of you who have been following ICARE (Inner City Alumni for Responsible Education) knows that when it comes to our respective schools, we don't take any prisoners. If we thought that anyone, including Superintendent Alberto Carvalho, was trying to destroy the fabric of our beloved institutions, then they would have hell to pay. So when we heard the District was involved in building a Charter School in the middle of the newly developed Liberty Square Apartments, we went ballistic. Not only would a new K-12 Charter School destroy Miami Northwestern and its entire feeder pattern, but the building of that school would also probably be a precursor to the start of gentrification in that area.

As you know, in a recent article written in the Miami Herald, it stated Miami-Dade Mayor Carlos Gimenez threatened to report Mr. Carvalho to the Ethics Committee for violating the Cone of Silence due to his and the District's relationship with Miami Waymark 2.0. Waymark is one of the developers bidding on the Liberty Square development and was recently eliminated by the Mayor from this process. It made the Superintendent look like a shady character at best and worst, someone who couldn’t be trusted.

However, during a meeting between ICARE and the Superintendent, Mr. Carvalho brought with him some supporting documents (see below) that stated, even though the District does have a relationship with Miami Waymark 2.0, there were no plans in Waymark's submission letter to build a Charter school. Even though the letter said: "a new recreational space and other spaces are designed to serve Miami-Dade Public Schools ...for community programming..." it did not mention the District assisting Waymark in the building of any school.

In the end, it appears as if Mayor Gimenez purposely use that opportunity to throw Superintendent Carvalho under the bus and mislead the citizens of Miami-Dade County at the same time. Whether it was for political or personal reasons, the members of ICARE thinks the play that the Mayor made on Mr. Carvalho was horse shit and that he, instead of Mr. Carvalho, should be the one reported to the Ethics Committee.

As most of you should know by now, our relationship with Mr. Carvalho hasn't always been a healthy one. But at least, he finds the time to meet with us and has devoted a team around the clock to address our concerns. We will continue to stay on his ass until the concerns of our schools are met. The Mayor, however, meets with our community sporadically and have yet to address our concerns despite his Disparity study showing that the County spends less than 2% of their procurement budget with Black businesses. Does he truly care about our community? You do the math. 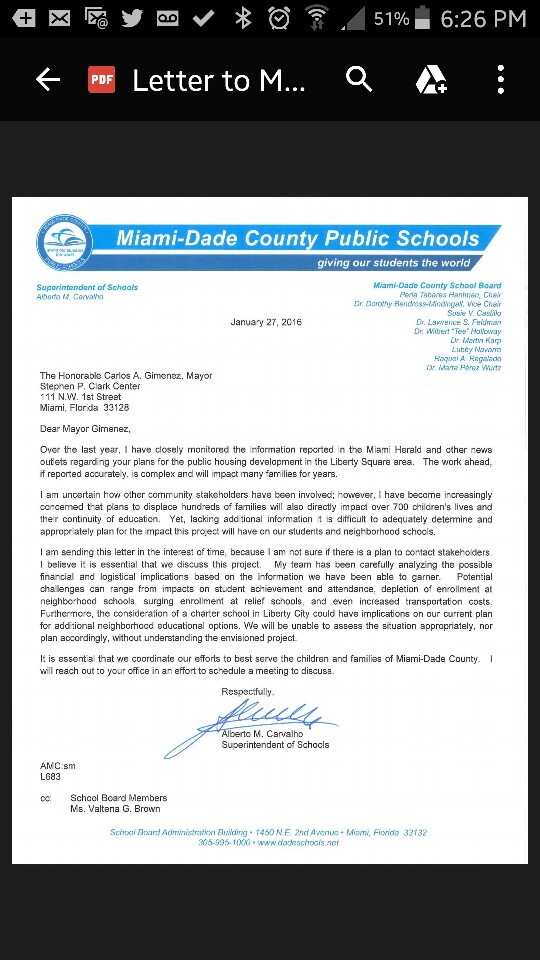 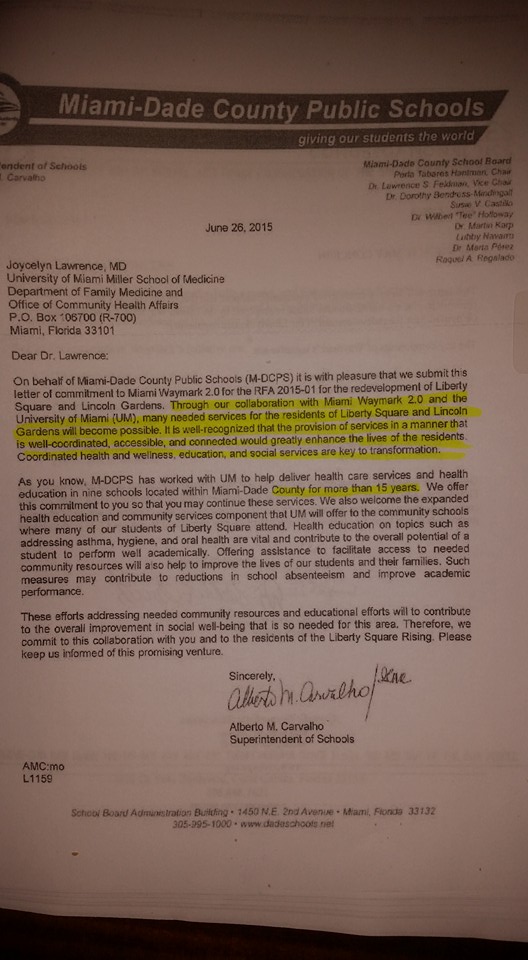