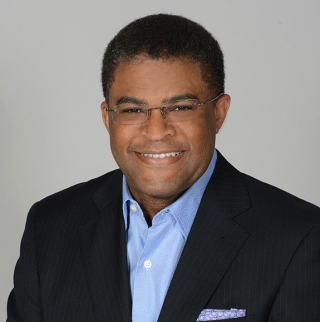 James B. Wright continues his fight to remain on the ballot for City of Miami Gardens mayor.

There is a saying that you can't fight city hall. As quietly as it is being kept, James Wright, disqualified by the City of Miami Gardens in its mayoral race, is having none of that. Wright continues his fight today as he seeks to remain on the ballot.

City of Miami Gardens Clerk Ronetta Taylor notified Wright on June 20, 2016 that his check was returned and since it was after the qualifying period, he was disqualified. Wright submitted the check on the afternoon of June 1, 2016. Qualifying closed on the following day, June 2.

Wright takes issue with the lapse in time between the date of submission of his qualifying documentation, including his check, and the notification of disqualification. Wright also asserts that City procedures were not followed when he submitted his qualifying documents. The City typically escorts a candidate to its finance area where the availability of funds in a candidate's account is determined on the spot. Wright notes a candidate for one of the council seats was notified that funds were not available in his account. That candidate opened his campaign account and filed his qualifying documents on the same day, the funds would not be available until the next day. That individual was not disqualified by the City Clerk.

Well-known elections law attorney, J.C. Planas, has been hired to defend the City of Miami Gardens. Should the City prevail, there is evidence of change needed in the elections qualifying period, process and procedures. Should Wright prevail, this situation also warrants investigation of possible violation of established procedures. The City of Miami Gardens did not respond to requests for comment for this article. Stay tuned.

Watch the videos of Wright’s guest appearances on the Chief Jimmie Brown Show.