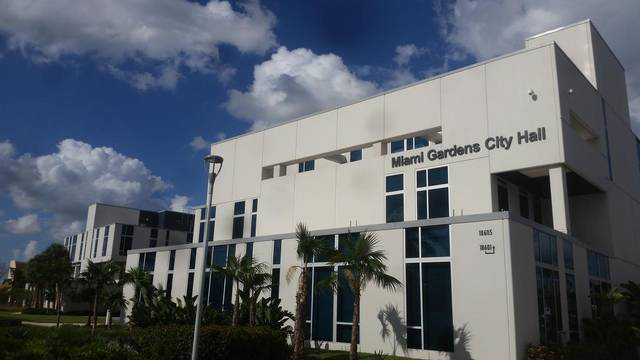 The case of James B. Wright v. City of Miami Gardens continued yesterday in the courtroom of Judge Bronwyn Miller in downtown Miami. Wright was represented by Jason Murray of Murray Law and the City of Miami Gardens by J.C. Planas of KYMP. At issue is Wright’s attempt to be placed on the ballot for the upcoming Miami Gardens mayoral race after he was disqualified because the check for his qualifying fee was “returned” by Wells Fargo Bank.

The judge and attorneys for Wright and Miami Gardens largely agreed that candidate Wright followed the law in the submission of the required paperwork and qualifying fee. Florida law indicates that if a candidate’s check is returned by the bank, the filing officer (Miami Gardens City Clerk) is to notify the candidate immediately. The candidate has until the end of the qualifying period to pay the fee with a cashier’s check from the campaign account or be disqualified. Wright's attorney's challenged the immediate notification issue as Wright was not notified until 20 days after submitting the required paperwork and qualifying fee.

The City and County elections department cited prohibitive cost to add Wright’s name to the August 30 ballot since absentee ballots have already been submitted for printing and some have been mailed to military voters overseas. In offering a means of satisfying Wright and not requiring the City to incur additional costs, Wright’s attorney offered that the Miami Gardens mayoral race be placed on the November General election ballot. The City argued that would unfairly advantage Wright; would be cost prohibitive if the race resulted in a run-off; and would not allow for sufficient citizen engagement as the run-off would be held in December when many voters are on vacation.

Judge Miller mentioned more than once that she is constrained by law in making her ruling. The Levey decision was also mentioned several times during the proceeding. Basically, Levey was a candidate for office who was disqualified because the bank erroneously caused her check for her qualifying fee to be dishonored. In spite of admittance of the error by the bank, Levey was denied having her name placed on the ballot. Judge Miller indicated she will make a ruling by this morning. Wright will provide an update on the case via Facebook Live at 10 AM today.

Several key issues regarding this situation still need to be clarified. The City of Miami Gardens has not provided requested documentation that would answer several specific open questions regarding how and when checks are processed in general and how Wright’s check and other candidates checks were processed specifically.

It's also crucial to note that this case is bigger than Miami Gardens. It shines a spotlight on Florida Law that allows for duly capable and qualified candidates to be disqualified due to errors not of their own doing. There is something inherently wrong with that. Stay tuned. 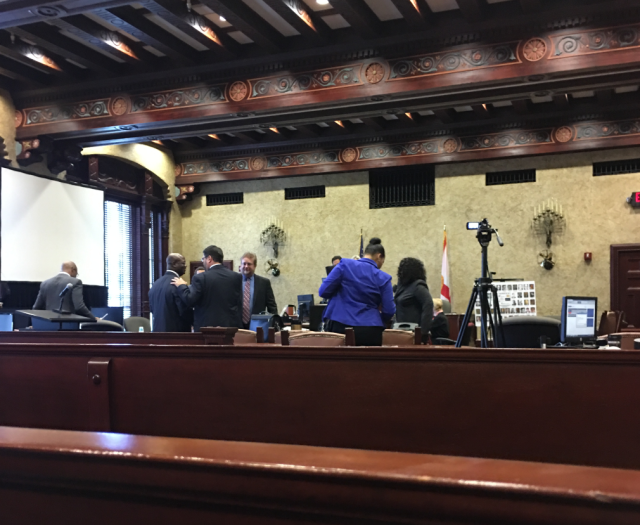 Courtroom 6-1, Upon adjournment of hearing