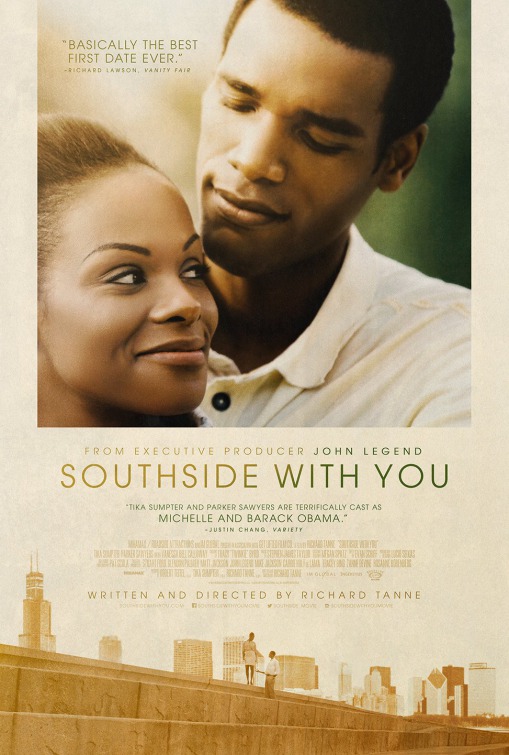 Tomorrow, August 26, 2016, is the national premiere of the highly anticipated film Southside With You. It is the fictionalized account of the first date of future First Couple, Barack Obama (Parker Sawyers) and Michelle Robinson (Tika Sumpter). Please see this movie this weekend. I encourage everyone to see this film but I’m making a special request for my Alpha Kappa Alpha sisters to support our sisters, Tika Sumpter and Vanessa Bell Calloway who is cast as Marian Robinson, Michelle’’s mother. Sumpter is also one of the producers of the film along with John Legend who is one of the executive producers.

The timing of the release of this movie makes some folks think about the impending end of the Barack Obama term as President of the United States. *deep sigh*