The First Principle of Kwanzaa: Umoja which means Unity

Today is the first day of Kwanzaa and the principle is Unity. To strive for and maintain unity in the family, community, nation and race. Unity stresses the importance of togetherness for the family and the community. Unity is needed to build the foundation of a self-sustaining, productive community. All productive people groups have practiced that. Light the black candle in the center. 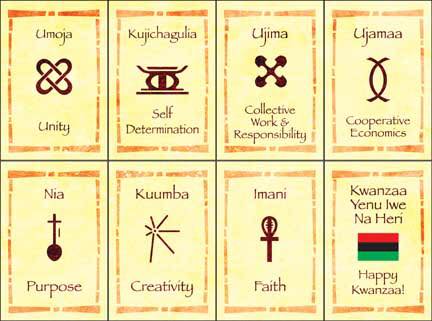 Today is the first day of the week-long celebration of Kwanzaa. This is the fiftieth year that Kwanzaa has been celebrated. Now, more than ever, we need to live the Seven Principles of Kwanzaa all year long. Kwanzaa is not an anti-Christmas observance as some would have you to believe. Kwanzaa is not anti-religious either. Kwanzaa is a non-religious, non-political celebration intended to unite, educate, uplift, and strengthen the Black community. No one is going to save us but us. 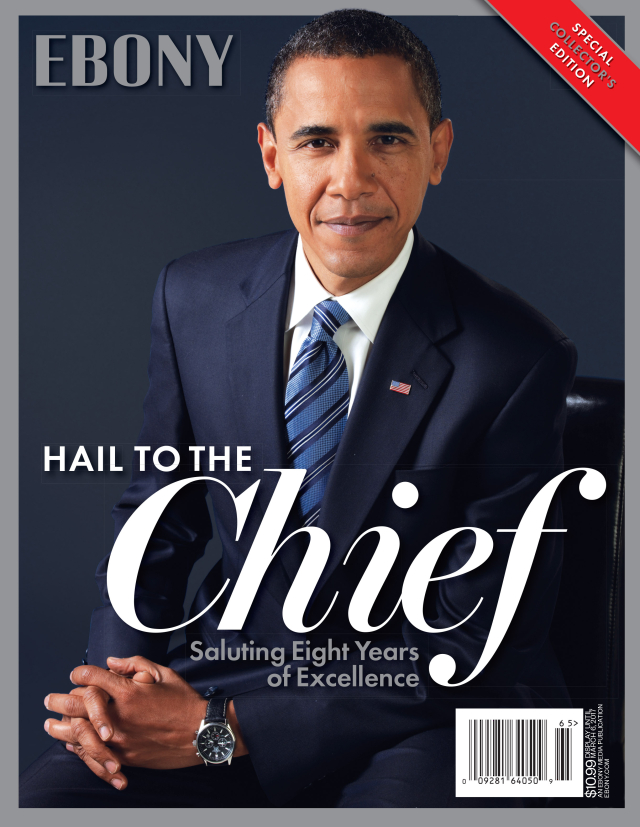 “Our readers know the utter importance of simple images of Obama and the first family in a White House that had been very literal with respect to its previous inhabitants,” says Kyra Kyles, editor-in-chief of EBONY.  “But our team went well beyond the aesthetics and recruited the most sought-after Black thought leaders to candidly discuss the social context around his administration, his achievements over two terms and the impact he will have as our first but hopefully not our last.” 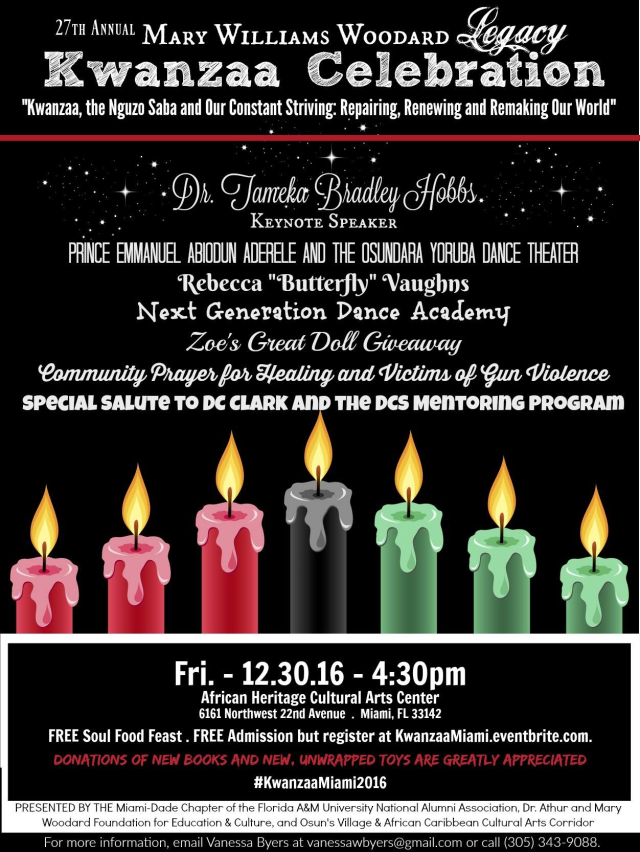 "Kwanzaa, the Nguzo Saba and Our Constant Striving: Repairing, Renewing and Remaking Our World"

Join us for the 27th ANNUAL MARY WILLIAMS WOODARD LEGACY KWANZAA CELEBRATION in Miami, Florida. This joyous celebration of family, friends and community is the largest and longest-running local public celebration of the Nguzo Saba (Principles of Kwanzaa).

This year, we are excited that Dr. Tameka Bradley Hobbs will join us as our keynote speaker. Hobbs is a historian, professor, author, professor, and social commentator. We will also be treated to the talents of musician, dancer and artist, Prince Emmanuel Abiodun Aderele and the OsunDara Dance Theater, Grammy-nominated spoken word artist Rebecca “Butterfly” Vaughns and the award-winning Next Generation Dance Academy.

In addition to the Kwanzaa Celebration traditions of uplift and unity, there will be a special community prayer for healing in our prayer and for the victims of senseless gun violence that have taken so many lives.

The event is FREE but please register at KwanzaaMiami.eventbrite.com. Kwanzaa is a non-religious, non-political, family-friendly holiday. Enjoy the Soul Food Feast, music, dancing and celebrating with friends. 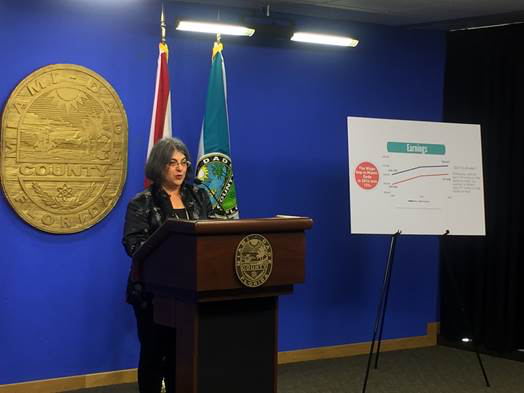 Commissioner Daniella Levine Cava announces the release of the first report on the status of women and girls in Miami-Dade.

The report, authored by Dr. Maria Ilcheva of the Metropolitan Center, is the first annual report prepared for the Miami-Dade County Commission to evaluate the opportunities for women in the areas of economic opportunity, health and safety and education. Commissioner Levine Cava sponsored an ordinance in September 2015 adopting the UN Convention on the Elimination of All Forms of Discrimination Against Women (CEDAW). This ordinance, unanimously adopted by the County Commission, requires annual reports to be written, which will create benchmarks that can be used to measure progress on women’s issues.

Some key findings from the report are:

Below are highlights from the event:

“These numbers tell a story of a community that has much left to do. We want to fully unleash the economic potential of women in Miami-Dade,” said Commissioner Levine Cava. “I am energized to start working on improving opportunities for women and to champion initiatives that will help women and families rise above these barriers and fully thrive.” 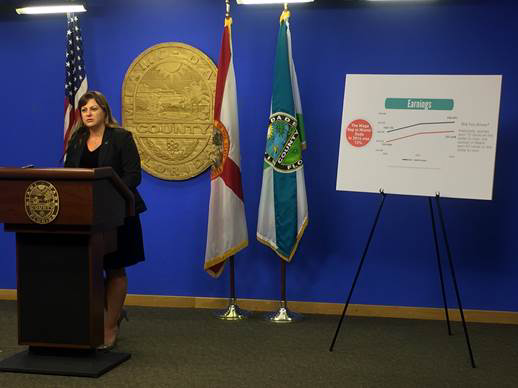 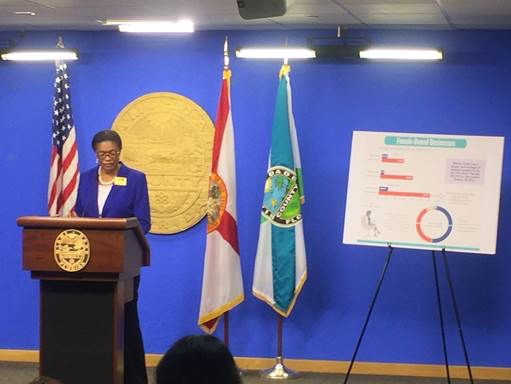 Marie Woodson, Chair of the Miami-Dade Commission For Women, explains the recommendations based on the report.

The announcement is part of the company’s commitment to launch independently owned and operated networks as part of a series of public interest commitments made by Comcast in connection with the NBCUniversal transaction completed in 2011. Since the NBCUniversal transaction, Comcast has successfully launched over 20 independent networks, doubling the number of independent networks launches that it committed to as part of the transaction. Four of those networks were launched as a result of a public request for channels that satisfied the criteria established in several agreements between Comcast and leading diversity organizations: two African American majority owned networks (ASPiRE and REVOLT) and two Hispanic American operated networks (Baby First Americas and El Rey). Additionally, two substantially Hispanic American owned networks, Kids Central and Primo TV, will launch on Comcast Cable systems beginning in January 2017.

“We are looking forward to receiving another round of great proposals as we begin the process to launch two more African American majority owned networks,” said Justin Smith, Senior Vice President of Content Acquisition for Comcast Cable.

Applicants may visit http://corporate.comcast.com/diverseprogramming to submit a proposal and learn about the terms and conditions. Proposals are due by March 15, 2017, and the two networks will be selected in the coming months. 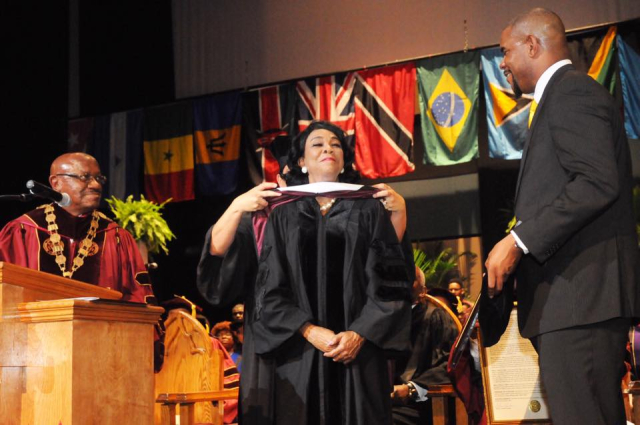 DAYTONA BEACH, FL – Congresswoman S. Wilson (FL-24), was awarded an honorary doctorate degree from Bethune-Cookman University (BCU) for her contributions to society and commitment to service at the BCU fall commencement ceremony on Saturday, December 10, 2016, in the Mary McLeod Bethune Performing Arts Center in Daytona Beach.  The degree was presented by BCU President Dr. Edison O. Jackson, and Board of Trustees Chairperson Dr. Joe Petrock. 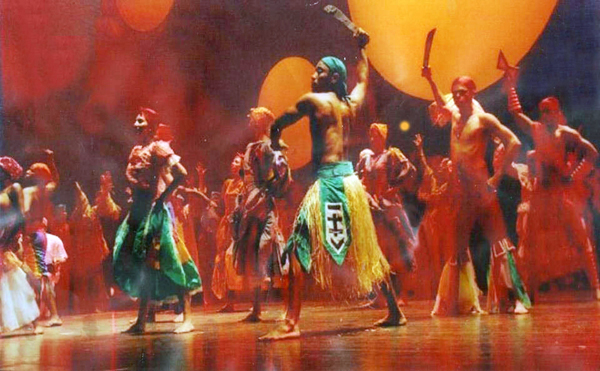 IFE-ILE Afro-Cuban Dance Company, Miami’s premier Afro-Cuban cultural organization, has been awarded a prestigious 2016 Knight Arts Challenge grant in the amount of $20,000 to expand its one-of-a-kind annual Afro-Cuban dance festival.  IFE-ILE is a two-time winner of the Knight Arts Challenge.
Knight Foundation’s Knight Arts Challenge funds ideas that bring South Florida together through the arts. IFE-ILE is among 44 local projects that will share $2.78 million from the Knight Arts Challenge. The winning ideas are authentically Miami, using the arts to provide a voice to a range of people and communities and reflect the essence of the city.
“This project aims to convert IFE-ILE Afro-Cuban Dance Festival, already an important intermediary of Afro-Cuban culture in Miami, into a repository of Cuban culture and an important link between both shores.”
IFE-ILE recently celebrated its 16th Annual IFE-ILE Afro-Cuban Dance Festival. Torres, an award-winning choreographer and instructor, plans to use the grant funds to expand the festival, which already produces a wide array of workshops for all ages reflecting the diversity of the African diaspora, live performances and academic discussions on relevant cultural topics.
Torres is currently researching cultural re-encounters and retention patterns maintained by the Cuban emigrants. From this research, a performance narrative will explore the effect of the cultural division between those who leave their country and those who remain behind reflecting the identity crisis that many citizens from other countries in turmoil are facing today. IFE-ILE plans to invite five professional dancers and instructors from Cuba to collaborate on this project through a cultural exchange in the summer of 2017. The project will include seminars open to the public, workshops, a short-term camp for children with a closing performance. 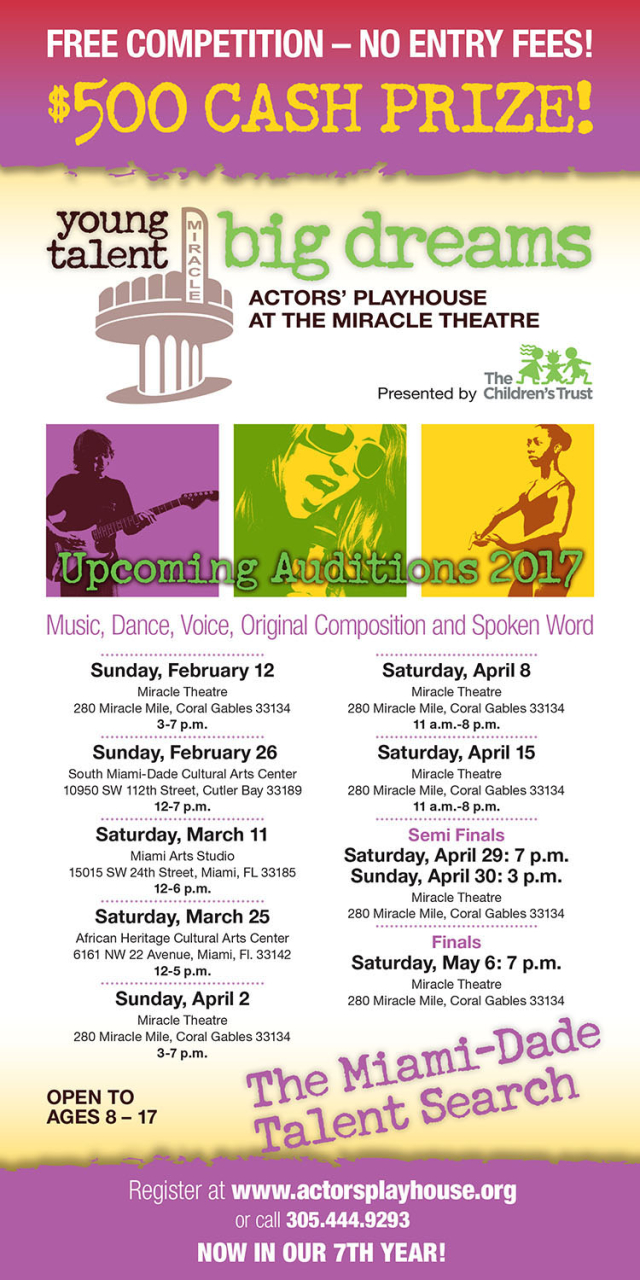 Talented youth ages 8-17 are encouraged to audition for Young Talent Big Dreams countywide talent competition. There are no entry fees to participate. Go to www.actorsplayhouse.org for details.