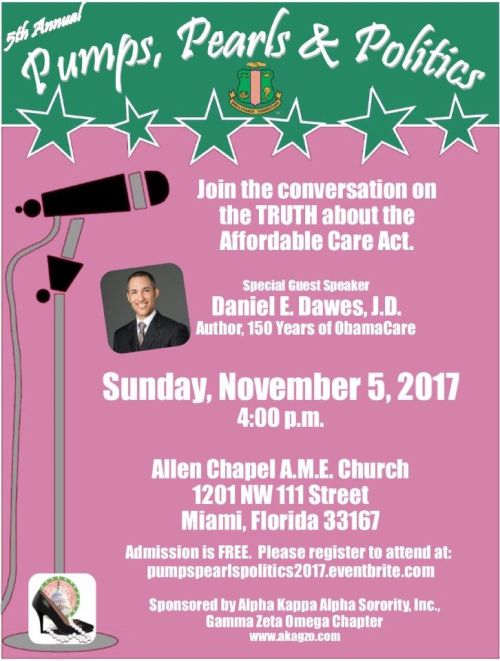 In an increasingly polarized political environment, health care reform has been caught in the cross fire of the partisan struggle, making it difficult to separate fact from fiction. Special guest, health-care attorney and author Daniel E. Dawes, will present the truth on the secret backstory of the Affordable Care Act, shedding light on the creation and implementation of the greatest and most sweeping equalizer in the history of American health care. His eye-opening and authoritative narrative written from an insider’s perspective, 150 Years of ObamaCare, debunks contemporary understandings of health care reform. It also provides a comprehensive and unprecedented review of the health equity movement and the little-known leadership efforts that were crucial to passing public policies and laws reforming mental health, minority health, and universal health. 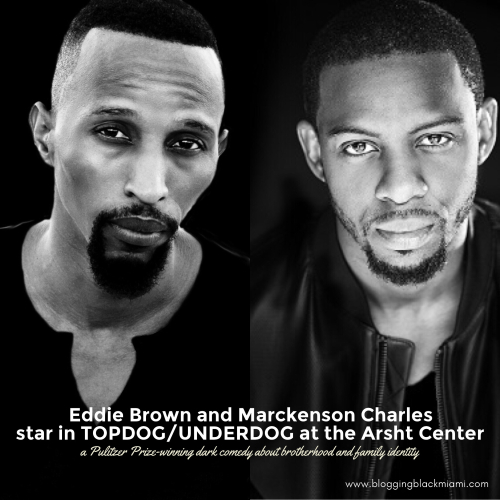 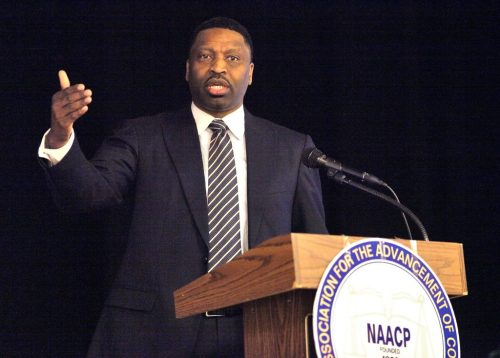 The National Association for the Advancement of Colored People (NAACP), America's largest and original legacy civil rights organization, unanimously elected Derrick Johnson president and CEO. He has a three-year term. Johnson, 49, has served as interim president and CEO since July of this year.

A Detroit native now residing in Jackson, Mississippi, Mr. Johnson, who was also elected vice-chairman of the Board of Directors in February of this year, is a longtime member, leader and a respected veteran activist who will be tasked with guiding the NAACP through a period of tremendous challenge and opportunity at a key point in its 108-year history. The NAACP has undergone transitions in leadership this year as it re-envisions itself to take on a tumultuous and contentious social and political climate.

Mr. Johnson has an extensive history and career legacy of civil rights activism. He formerly served as state president of the Mississippi State Conference of the NAACP, where he successfully spearheaded campaigns for voting rights, worker's rights and equitable education, and he additionally is the founder and executive director of One Voice, Inc., a Jackson-based non-profit organization conceived in the wake of Hurricanes Katrina and Rita to enhance the quality of life for African Americans through civic engagement training and initiatives.

Additionally, as a past regional organizer with Southern Echo, Inc., another local non-profit organization, Mr. Johnson provided legal, technical and training support to communities spanning the south. He was appointed to the Mississippi Access to Justice Commission by the chief justice of the Mississippi Supreme Court, owing to his years of committed service to the people of the state.

Having earned a solid educational foundation, Mr. Johnson attended historically black Tougaloo College of Mississippi, before going on to earn his Juris Doctorate degree from the South Texas College of Law in Houston. He was later awarded fellowships from the Congressional Black Caucus Foundation, the George Washington University School of Political Management and the Massachusetts Institute of Technology (MIT). He proudly serves on the board of directors of both the Congressional Black Caucus Institute and the Mary Reynolds Babcock Foundation.