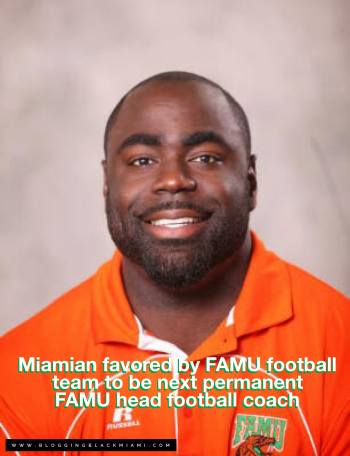 As a surprise to no one, Florida A&M University head football coach Alex Wood will not return to lead the football program next season. Wood resigned a couple of days after a loss to Bethune-Cookman in the Florida Classic. Although FAMU holds a tremendous lead in the series matchup, 49-22-1, this year would be the seventh consecutive loss to BCU.

To those of us alums not directly involved with the FAMU football program, Coach Wood seemed to be a nice guy. He was close to winning several games this season but it didn’t happen for him and the team. When a new coach replaces all of the previous staff except one person, FAMU fans expect a winning season quickly. Wood might have accomplished that with the opportunity to coach the team another season but that was not to be.

Pata is that only person from the previous coaching staff that Wood did not replace. Pata has coached at FAMU for five years and earned his masters degree in sports management from FAMU. The FAMU football team has already let it be known that they want Coach Pata as the permanent head football coach. They’ve even started a hashtag on social media — #NoOneButCoachPata.

Edwin Pata is a graduate of North Miami High School where he earned honors on the gridiron as an All-State tight end. He earned his undergraduate degree at Florida State University and played football under Coach Bobby Bowden. Pata was very complimentary of Coach Wood’s progress with the program. Pata could be that person to make the program a winner again.

It has been stated that there is no timeline for selecting the head coach but that interim status does impact recruiting. Dr. Larry Robinson was named permanent president of FAMU today. The selections to fill the interim athletic director and head football coach positions should not be rushed but should be filled as quickly as possible for the sake of program stability. 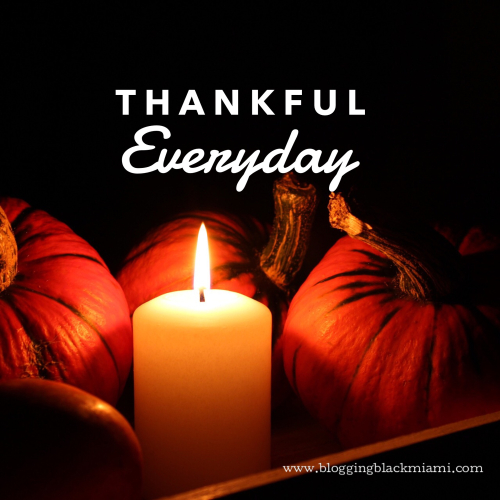 Prayerfully you enjoyed today with family and friends doing exactly what you desired to do. Watching parades and football games. Or just chilling. I don’t celebrate Thanksgiving the same as many people. I do recall the indigenous people who settled here before the land was discovered. I do recall how those people were murdered and their land stolen so I don’t feel the way many marketers and PR folks want us to feel about today.

i do celebrate being with family and friends. I do celebrate and am grateful for all of the blessings bestowed upon me. Just miss me with the pilgrim and Native American accoutrements. Please and Thank You. 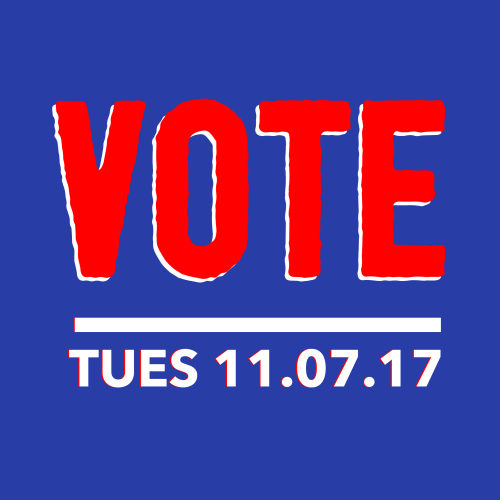 If you live in the City of Miami, Miami Beach, Homestead or Hialeah, and you haven’t voted early or by mail, get out and vote TODAY, Tuesday, November 7, 2017. There are races for mayor, councilman, charter amendments and and questions on bonds that are to be decided. Every election is important. Your vote matters.

The polls are open from 7am until 7pm. Visit the Miami-Dade County Department of Elections online if you have any questions.

Run-off elections are scheduled for November 21, 2017 for the cities of Miami, Miami Beach and Hialeah.