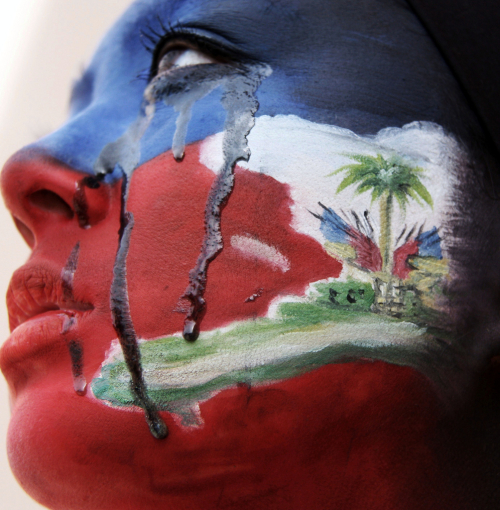 Today is the eighth anniversary of the devastating earthquake from which Haiti has yet to recover. Several people were pulled from the rubble of buildings by the sheer will of the Haitian people. Sadly, hundreds of thousands of lives were lost. Haitian people in the United States have been subjected to so much disdain, disrespect and discrimination by Donald Trump and his administration. Enough is enough.

As we remember the lives lost on January 12, 2010, and the survivors, let's continue to fight for human rights for Haitians and others caught up in the United States immigration debacle. Let's make this an issue in the upcoming 2018 elections.