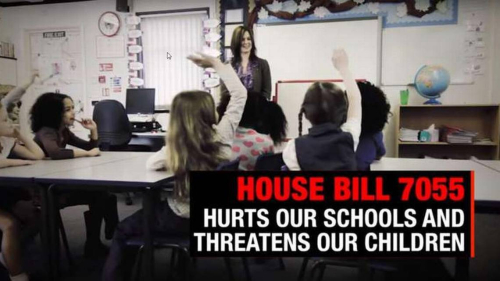 There are still two weeks left in the 2018 Legislative Session in Florida. Education bill, HB 7055, is still making its way through the process. The Senate Education Committee has proposed tremendous changes but it is still a very bad bill for public education.

The bill is scheduled to go before the Senate Appropriations Committee tomorrow, February 27. Contact the committee members and tell them to vote no on HB 7055.

Let your voice be heard. This bill still has to be heard by the entire a Senate and agreed upon by the House before it can become law. Although Republicans control all branches of Florida’s government, we owe it to those who came before us and to our future to say something and do something. 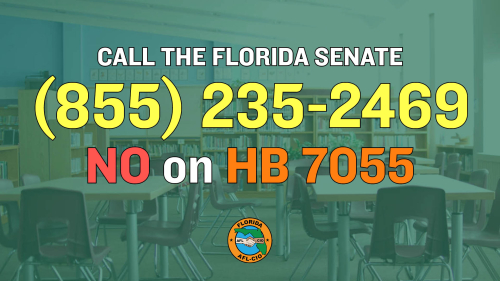 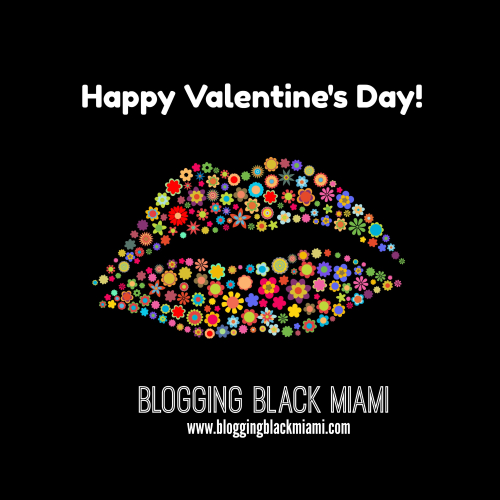 There's a lot of bacchanal going on in the world today. Take some time today to just chill with the one you love. The chaos will continue tomorrow. Have a Happy Valentine's Day! Peace and Blessings. Love and Light. 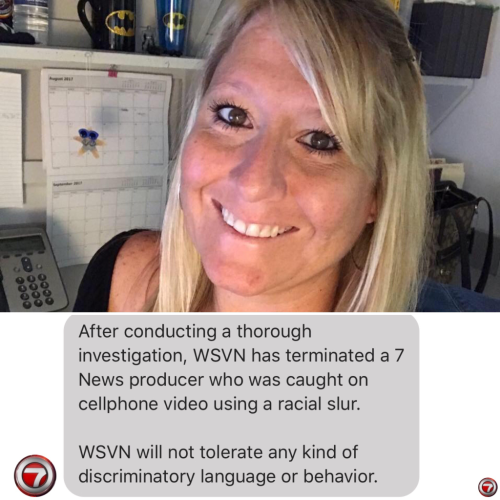 Miami’s WSVN-TV Channel 7 News producer Robin Cross has been terminated. Cross was the subject of international media coverage as the woman caught on cell phone video yelling at her neighbor about vehicle  parking. Cross’s profanity-laced tirade ended with her using a racial slur in reference to the Black girlfriend of her neighbor’s son.

It is unfortunate and disappointing that WSVN allowed this story to linger for five days before taking action beyond suspension of Cross. It is also unfortunate that WSVN didn’t use this as a teachable moment and opportunity for healing via a community conversation about race. America will never be as great a nation as she can be until that very painful and shameful issue is addressed and overcome. 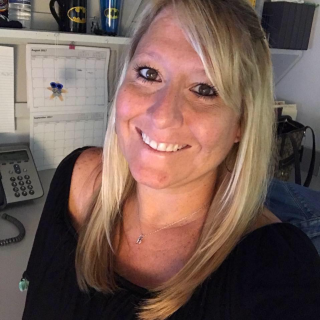 WSVN-TV Ch. 7 producer Robin Cross was captured on video engaged in a spat with her neighbor, Robert Fenton. Cross drops the f-bomb several times and drops the n-bomb in referring to Fenton's son's girlfriend who is Black. Cross and the Fentons are white. This incident occurred in Fort Lauderdale, FL.

The younger Fenton is an attorney. He contacted WSVN with the video and an explanation of what transpired. He also demanded Cross be fired. After several days, it appears that Cross has been suspended (probably with pay) but not fired. Her racism is clearly on display. Saying the word "nigger" out loud in public appears to have been a liberating experience for her.

Ch. 7 needs to do the right thing and terminate her employment now. Her future work product will not be perceived as objective. Her interaction with non-white fellow employees or subordinates will be strained at best. The leadership of the station will be considered racist also. The fact that Cross is still employed does not bode well for WSVN. The video is not well lit but Cross's words are loud and clear. Watch the video and judge for yourself.

It's very disappointing that WSVN has not already reported this story, condemned Cross's behavior and announced her termination. Bigoted folks like Cross are another reason why we must support Black media - newspapers, magazines, TV, radio and online. 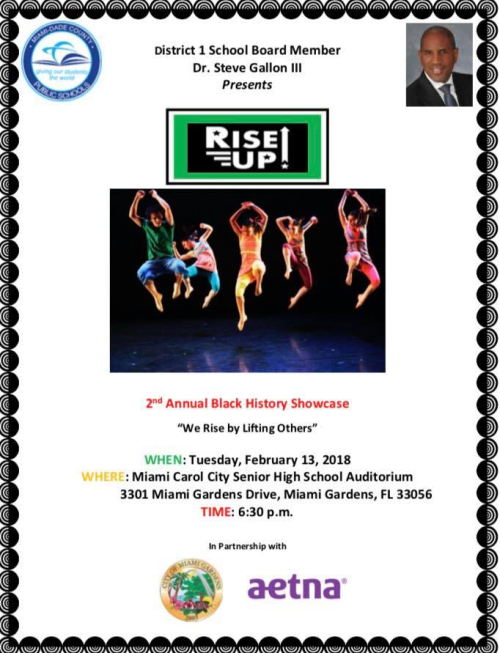 District 1 students will celebrate Black History through song, dance, visual art, and spoken word on Tuesday, February 13, 2018 at Miami Carol City Senior High School. Come out and support our students in celebration of Black History Month and beyond. The event is free and open to the public. It will be held in Miami Carol City Senior High School Auditorium, 3301 Miami Gardens Drive (NW 183rd Street) in Miami Gardens. You are advised to arrive early. Last year's event was standing-room only and some supporters had to be turned away to not violate fire laws.

Don’t miss a festive evening of cocktails, food, and music at the Art + Soul Fifth Anniversary Celebration of the PAMM Fund for African American Art. This celebratory event will offer three unique opportunities to support PAMM’s efforts to build a diverse collection. Proceeds from the evening benefit the Fund. The Knight Foundation has generously agreed to match the event’s fundraising efforts dollar for dollar. She-J Hercules of 99 Jamz will join patrons as the DJ for "The Celebration" portion of the evening. 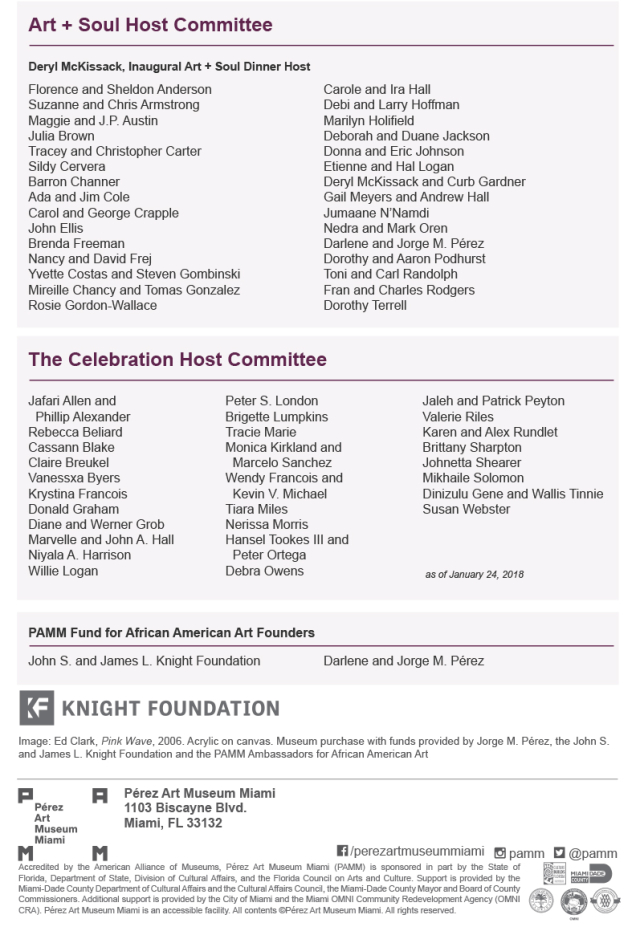 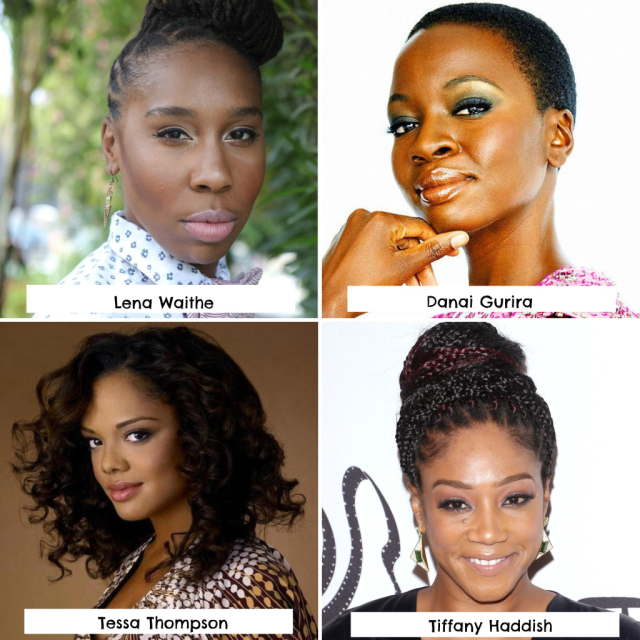 NEW YORK, Feb. 6, 2018 /PRNewswire/ -- ESSENCE, the preeminent brand for African-American women, has announced the honorees for its prestigious "Black Women in Hollywood Awards." The highly anticipated annual Oscar-week celebration—which returns as a daytime luncheon—will be held on Thursday, March 1st, at the Beverly Wilshire in Beverly Hills, CA. 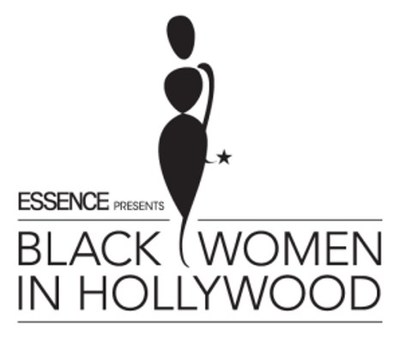 "As the modern feminist movement continues to gain prominence during Awards season, women are emboldened to not only speak up, but to stand together," said ESSENCE Editor-in-Chief Vanessa De Luca. "ESSENCE proudly salutes Lena, Danai, Tessa and Tiffany for being remarkable artists shining beyond the screen, and raising their voices to benefit all women."

The Essence Black Women in Hollywood Awards is presented by The Ford Motor Company and sponsored by AT&T, Geico, L'Oréal Paris and Walmart. 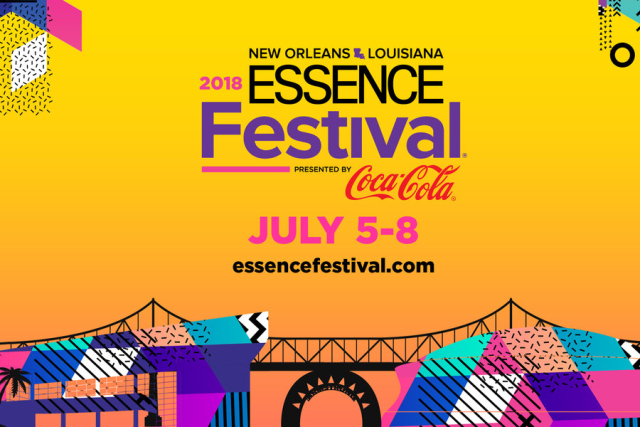 GRAB YOUR SQUAD AND PLAN YOUR TRIP!

NEW YORK/PRNewswire/ -- ESSENCE wants you to grab your squad and plan your trip as it announces its exhilarating initial talent line-up for the 2018 ESSENCE Festival, taking place July 5-8 in New Orleans. The nightly concert series keeps the spotlight on women, featuring electrifying headline performances from Janet Jackson; Mary J. Blige; a headline set featuring Erykah Badu and Jill Scott, with special guests Snoop Dogg and many others in a special curation by The Roots; Xscape; Fantasia and Miguel. *Additional acts will be announced in the coming weeks.

This year's Festival will feature chart-topping names and inspiring experiences across four days of music, culture, empowerment and entertainment. The electric nighttime concerts will feature more than 40 acts and will take place across five stages at the Louisiana Superdome—including the Festival's renowned Mainstage and four intimate Superlounges. For the first-time, the Festival will also feature an ESSENCE Superlounge with a unique DJ-curated experience—with offerings by actor/DJ Idris Elba, MC Lyte and more. Also, for the first-time, the Festival welcomes an interactive music experience with The Read's Kid Fury and Crisslehosting a Superlounge.

"In 2018, women are at the forefront of a seismic shift reverberating across the cultural landscape, and this movement comes to life for our community at the ESSENCE Festival," said Michelle Ebanks, President, Essence Communications. "Some of the most iconic female artists and powerhouse performers of this generation—Janet Jackson, Mary J. Blige, Fantasia and others—embrace ESSENCE and the Festival as a sacred space to entertain, inspire, revel in culture and be renewed."

Weekend ticket packages are on sale now with prices starting at $150. For information about ticket sales, accommodations and the latest news about the ESSENCE Festival® visit EssenceFestival.com. 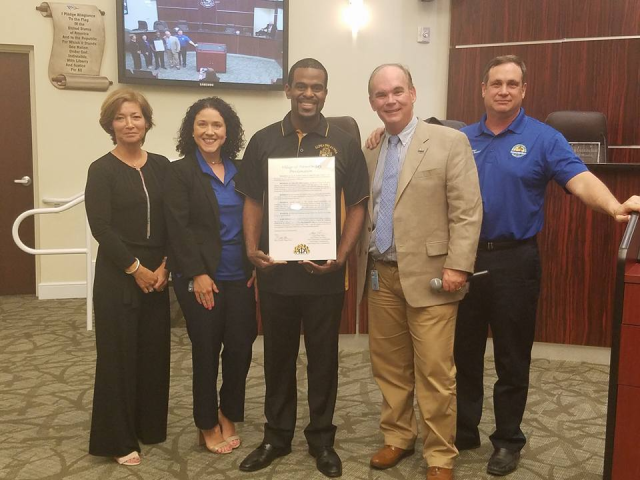 The Miami Jackson Generals Alumni Association has announced their 2018 class of inductees into their Hall of Fame. 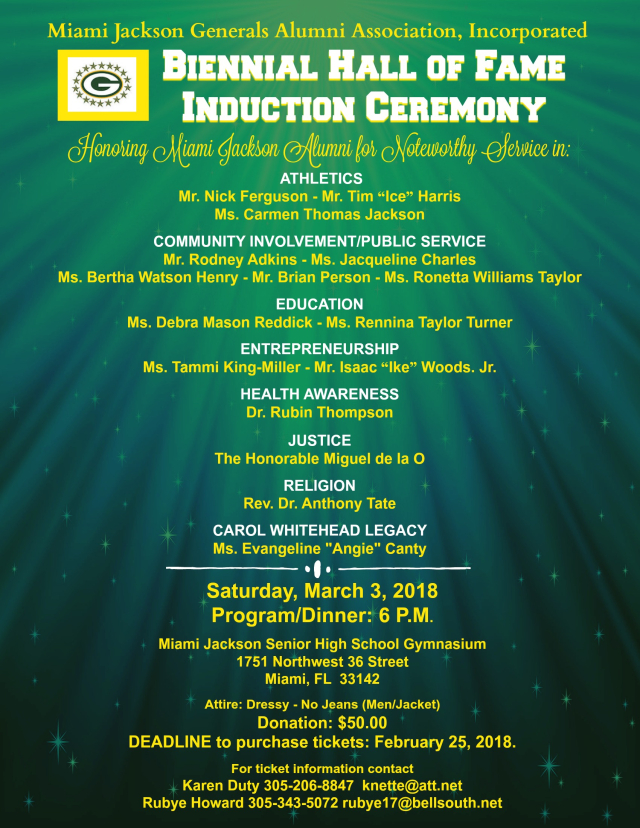