Blogging Black Miami
CALL TO ACTION! - The Shameless Assault on Public Education in Florida Continues with Dirty HB 7055
“Too Black to Be Latina- Too Latina to Be Black” 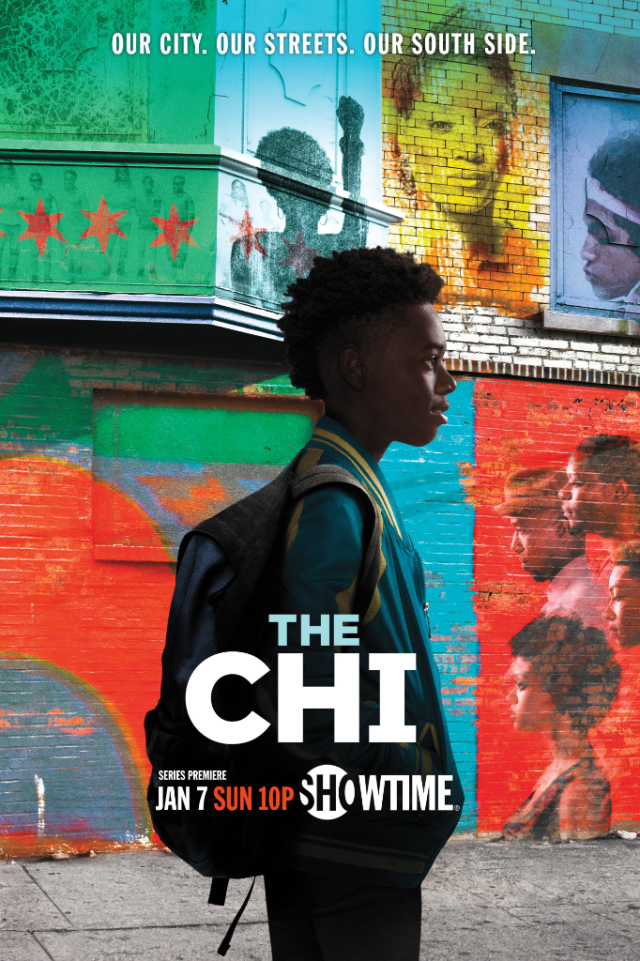 Miami's Alex Hibbert graces the advertisement for the Showtime drama, THE CHI.

If you enjoy watching quality television, you owe it to yourself to check out Showtime’s THE CHI. It airs Sundays at 10 PM EST. Subscribers can also view episodes on demand on the Showtime app.

THE CHI chronicles the lives of residents of the South Side of Chicago. It humanizes people who have been dehumanized because of the numerous reports of death due to gun violence. As in many, urban, predominantly-black neighborhoods demonized by crime statistics and poverty, there is a beautiful side that is rarely shown. As one-sided as the South Side of Chicago is typically portrayed, THE CHI doesn’t shy away from its ugly side of crime, drugs and poverty.

You might remember Alex from his award-winning film debut as “Little” in the Miami-based and Miami-focused movie Moonlight which won multiple awards including the Academy Award for Best Picture. In Moonlight, Alex was incredibly expressive just using his eyes and body language. That same compelling quiet energy is evident as he portrays Kevin in THE CHI.

Since THE CHI has been renewed for a second season, we look forward to seeing more of Alex Hibbert on THE CHI next year. Episode 5 is scheduled to air on February 11 so you have plenty of time to binge watch the first four episodes to catch up with the storyline. From Episode 1: Alex Hibbert (left) as Kevin in scene with Jason Mitchell as Brandon, in hit Showtime series --- The Chi.

More Than Moonlight: Alex Hibbert is a Child Actor Worth Watching