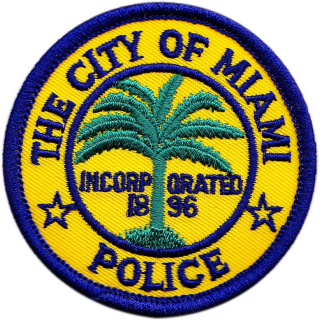 Social media was abuzz today as a video, posted on Facebook, showed a man face down on the ground being handcuffed by a City of Miami cop. As other cops gather, one officer, from a running position, kicks the suspect in the head.  As clear as day, a compliant, handcuffed person is on the ground and kicked in the head. The officer obviously didn't know he was being recorded on video. Don't they wear body cams? The fact that the officer felt comfortable enough to inflict brutality on the suspect is quite disturbing. This incident occurred this morning at the Culmer Place Apartments in Overtown.

As quickly as that video circulated, City of Miami Chief of Police, Jorge Colina posted a tweet indicating the video had been reviewed and the officer had been relieved of duty. Before we have a Kumbaya moment, understand that the police union is involved and they will protect their members. The State Attorney's Office has been contacted about this incident and the case must take its course. The video is so clear that it's challenging to even think of a defense. Hopefully, the suspect gets a great lawyer and sues the City and that officer.

We are still awaiting details on everyone involved. A lot of things happen behind the scene so #STAYwoke. 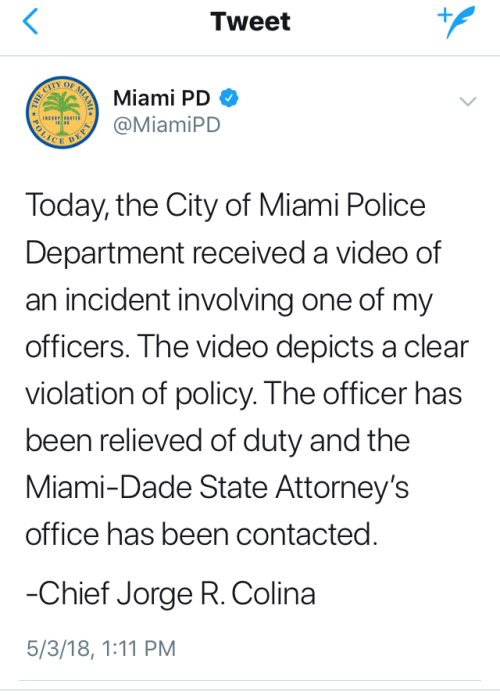