If you are not one of those blessed with a ticket to watch it in person, not to fret, you can watch it online at the SEIU websiteor via their  Facebook page. There are also watch parties in Tampa, West Palm Beach, Jacksonville, and Orlando. Join the conversation online by using the hashtag #FLFreedomForum. 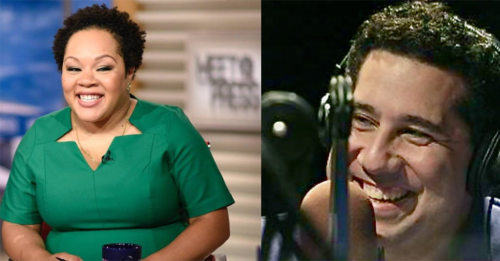