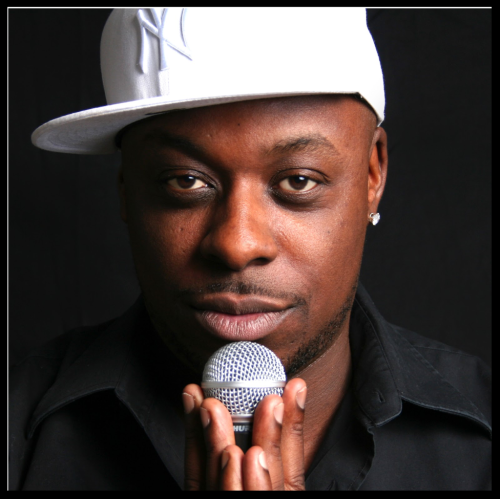 MIAMI, FL – Nationally-syndicated radio host Papa Keith, in conjunction with 103.5 The Beat and Miami-Dade County Commissioner Jean Monestime, are proud to announce the return of Liberty City’s first historic music festival, People Matter Fest— a day celebrating life, unity, music, and non-violence within the community. The festival will take place on Saturday, June 16that Gwen Cherry Park., 7090 NW 22ndAvenue, Miami. Admission is free and open to the public. The event, in its entirety, will offer a day of fun, food, peace, and unity in the community. “This is a great opportunity for residents to get together to celebrate non-violence,” Commissioner Monestime said.

Attendees can also expect The Village, free haircuts, kids zone with water slides and bounce houses, battle of the DJs, South Florida’s most savory food vendors/food trucks, flag football with Bryant McKinnie from the Miami Dolphins and father & son 3-on-3 basketball tournaments with Udonis Haslem from the Miami Heat.

“Last year we only focused on Liberty City,” said Papa Keith. “Not only did we accomplish our Ceasefire, but the police informed us that it lasted for weeks after and was their slowest reports on shot spotter for any summer. This year we are taking it a step further and calling for a Miami-Dade county-wide cease fire.” 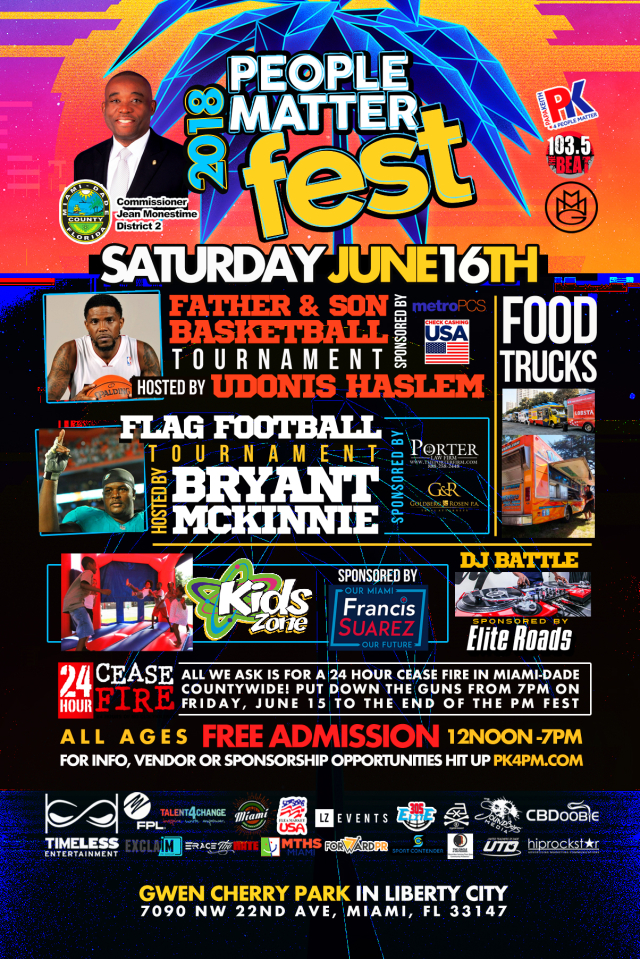