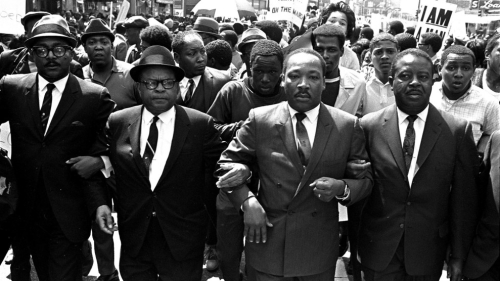 When Rev. Dr. Martin Luther King, Jr. was assassinated in Memphis, TN, on April 4, 1968, he was in town in support of sanitation workers on strike because of poor wages and dangerous working conditions. Two workers, Echol Cole and Robert Walker, had been crushed to death in a garbage compactor. Their deaths, on February 1, 1968, and the response from the City of Memphis provoked the sanitation workers’ strike.

So, today, in honor of Dr. King and his support, there is no garbage pickup in Miami-Dade County. That is also why sanitation trucks are featured prominently in the MLK Parade.