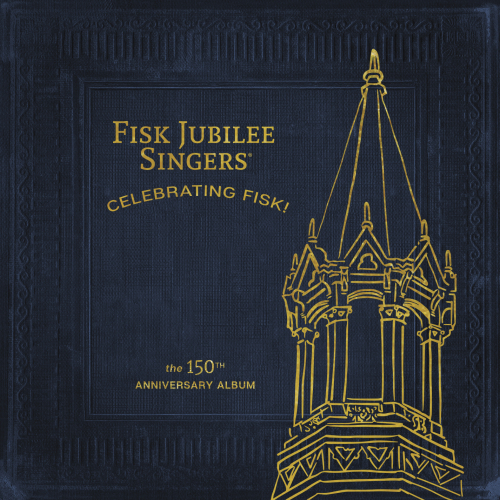 Nashville, TN — Curb Records is excited to announce the much-deserved GRAMMY® nomination of its June 2020 release of the Fisk Jubilee Singers® album, Celebrating Fisk! (The 150th Anniversary Album) in the Best Roots Gospel Album category. Listen to the album HERE.

The album, which is more than 150 years in the making, is a collection of 12 songs that beautifully represents and communicates the powerful and vibrant history of Fisk University, Fisk Jubilee Singers®, and the city of Nashville. It features the group from the stage of Nashville’s historic Ryman Auditorium, with guest appearances by Ruby Amanfu, Keb’ Mo’, Lee Ann Womack, The Fairfield Four, Rod McGaha, Derek Minor, Shannon Sanders, Rodney Atkins, Jimmy Hall and CeCe Winans.

“I am proud to be a part of this historic moment,” shares Shannon Sanders, Album Co-Producer. “I am beyond excited for the Fisk Jubilee Singers®, Dr. Paul T. Kwami, and Fisk University. I am grateful to Mike Curb, the team at Curb Records and all of their affiliates for their incredible belief and support. This is a big day for Music City.”

Mike Curb, Chairman of Curb Records, also shares, “We’ve worked for many years with the Fisk Jubilee Singers and we are very excited that they have such an important GRAMMY® nomination at this time.” 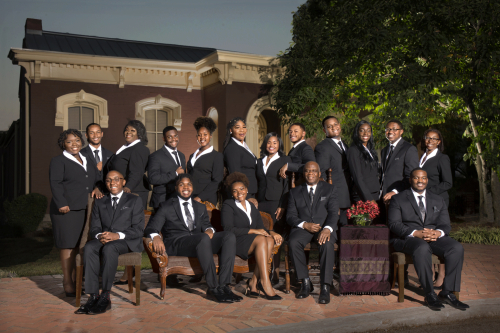