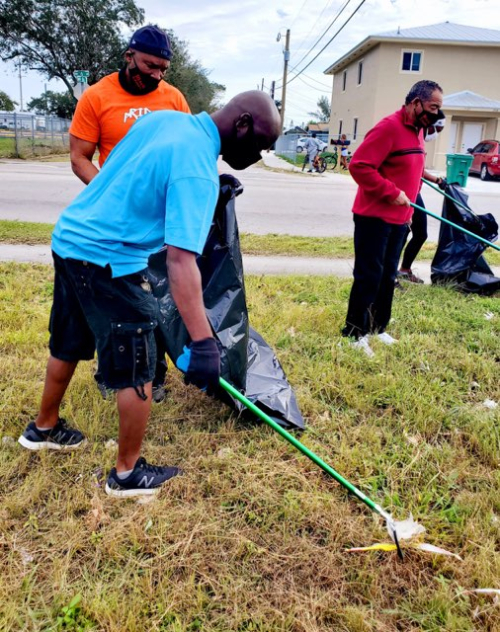 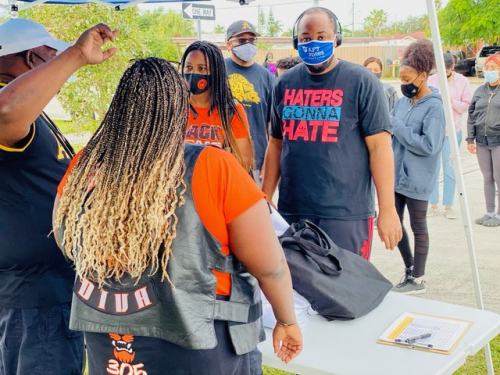 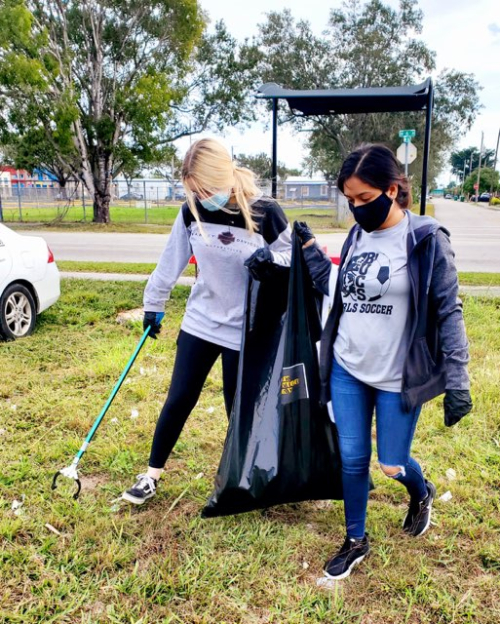 South Dade High School students give back to community through service on MLK Weekend. 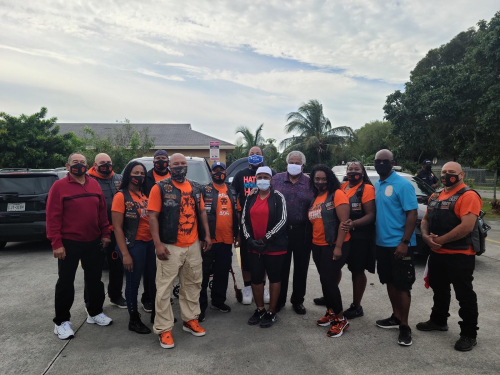