Celebrating Juneteenth: 5 Facts You Should Know 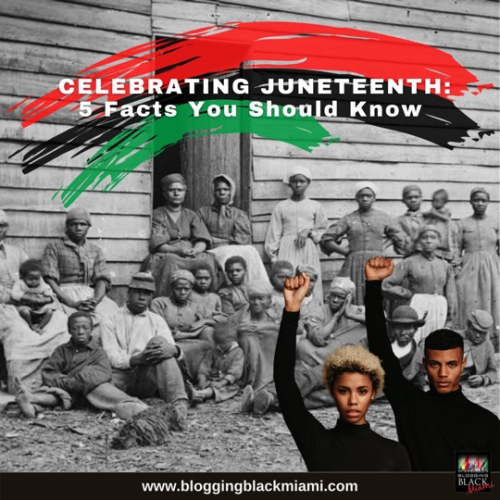 American history will forever remember the 46th President of the United States, Joseph R. Biden, officially signed into law a Juneteenth National Independence Day on June 17, 2021. Juneteenth is short for June 19. On that day in 1865, U.S. Major General Gordon Granger notified the enslaved African Americans in Texas that they were free, or at least that is the big lie, so many of us were told and have repeated ad nauseam.

For 156 years, blacks in Texas have celebrated this holiday. One woman, Opal Lee, made it her life's work to see that Juneteenth became a national holiday in the United States. It took her decades, but she accomplished her mission. She is proof that persistence wins and the power of one person can move mountains.

If you don't understand anything else about Juneteenth, know that its history is messy, brutal, painful, and shameful. Depending on your ethnicity, age, and academic training, you might know a lot about Juneteenth, or you might know very little. Either way, the establishment of Juneteenth as a national holiday has triggered interest and much-needed conversation about the Civil War, Reconstruction, reparations, and the vestiges of anti-black racism that remain in society.

Here are five facts you should know when celebrating Juneteenth:

In his article, The Hidden History Of Juneteenth, historian Gregory P. Downs documents a conversation of former slave Felix Haywood. He was one of more than 2,300 former slaves interviewed during the Great Depression by members of the Federal Writers' Project, a New Deal agency in the Works Progress Administration (WPA).

"We knowed what was goin' on in [the war] all the time," said Haywood, "We all felt like heroes and nobody had made us that way but ourselves." 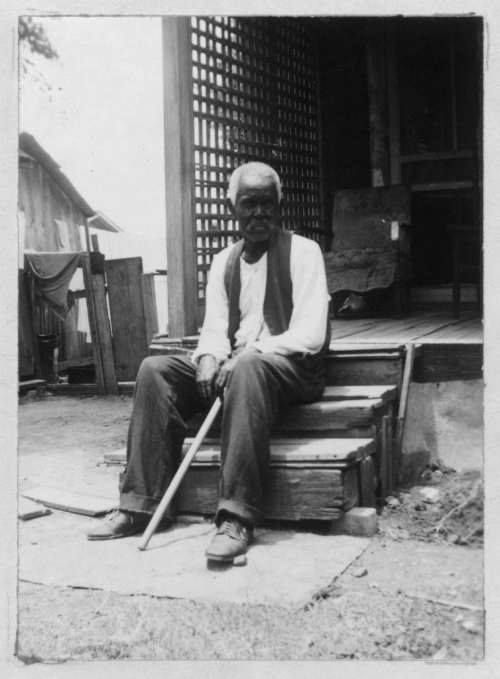 2.    The last of the enslaved people were not free upon the legal notification of the emancipation of blacks in Galveston, Texas, on June 19, 1865.

Proclamations, pronouncements, and declarations did not free enslaved Black people. Some stubborn Texans continued to keep blacks in bondage months after Granger and some 2,000 Union soldiers rode into Texas.

Remember the Emancipation Proclamation freed enslaved people in the Confederate States still in rebellion in 1863 (South Carolina, Mississippi, Florida, Alabama, Georgia, Louisiana, Texas, Virginia, Arkansas, and North Carolina), but not those in North-South border states. Blacks remained enslaved in Maryland, Delaware, Missouri, and Kentucky for almost six months after Juneteenth because their state legislatures rejected the 13th Amendment after Congress passed it in January 1865. Slavery was legally banned upon the ratification of the 13th Amendment in December 1865.

Also, note that Native American territories were not subject to U.S. jurisdiction in the matter of slavery. Consequently, after Juneteenth 1865, about 10,000 blacks remained enslaved among five prominent Native American tribes --- the Cherokee, Chickasaw, Choctaw, Creek, and Seminole. It would also be a year later before enslaved blacks were freed from Native American territories. So some of you need to think on that when you hear a black person brag about having "good hair" because they have Indian in their family. [Insert side-eye.]

3. President Abraham Lincoln was not an abolitionist.

As a candidate for the U.S. Senate, Lincoln was accused of supporting "negro equality" by his opponent, Stephen Douglas. On September 18, 1858, in Charleston, Illinois, Lincoln clarified his position during a debate.

"I will say then that I am not, nor ever have been, in favor of bringing about in any way the social and political equality of the white and Black races," said Lincoln. He also said he opposed Blacks having the right to vote, to serve on juries, to hold office and to intermarry with whites.

So, don't get it twisted, President Lincoln freed enslaved blacks not out of benevolence but for political reasons and as a war tactic. If the secessionist Confederate States had accepted Lincoln's Preliminary Emancipation Proclamation in September 1862, enslaved blacks would have remained in legal bondage. Still, since the stubborn Southerners refused to give up, Lincoln took away their best asset, the enslaved blacks.

4. The Compromise of 1877 marked the end of the Reconstruction Era and resulted in the dismantling of much of the progress of African Americans.

During this period of Reconstruction (1865-1877), Blacks were members of the Republican Party, and the Democrats were the Party of slaveholders. Republican Rutherford B Hayes and Democrat Samuel Tilden were candidates for President of the United States. The election results were highly disputed, much like what the country is still experiencing since the presidential election of 2020. During a secret meeting, an unwritten deal was made; Democrat Samuel Tilden agreed to allow Republican Rutherford B Hayes to become President of the United States if Hayes would agree to pull the troops from the South that were protecting emancipated Blacks.

The shock of the violence of the January 6, 2021 insurrection at the White House was mild in comparison to the terror, death, and destruction heaped upon Blacks after the troops were pulled from the South. Yep, the Republicans and the Democrats. [Insert side-eye, again.]


5. While June 19, 1865, symbolizes our national day of observance of the end of slavery, those of us in Florida should know our state's Emancipation Day is May 20, 1865.

After the end of the Civil War, on May 10, 1865, Union Brigadier General Edward M. McCook arrived in Tallahassee to take possession of the capital from Southern rebels. On May 20, 1865, after official control of the region was transferred to Union forces, he declared the Emancipation Proclamation in effect. That same day an announcement arrived in Tallahassee sent by Major General Quincy A. Gillmore via train from Jacksonville. General Gillmore's Special Order Number 63 noted that "the people of the black race are free citizens of the United States."

As this first Juneteenth National Independence Day comes to an end, it is incumbent upon us to ensure the true history of Emancipation Day in Florida, Juneteenth, and the Reconstruction Amendments are taught. Preferably formally in our public and private school systems and definitely in our homes and community groups.