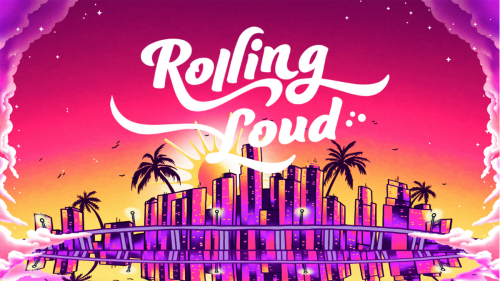 More than 200,000 fans are expected in South Florida for Rolling Loud Miami 2022 at Hard Rock Stadium.

It's that time of year again; Rolling Loud, the world's largest hip hop music festival, will be held at Hard Rock Stadium in Miami Gardens from July 22 - July 24. Rolling Loud Miami Friday night headliner, Kanye West, is no longer performing this year and has been replaced with Kid Cudi. Future and Kendrick Lamar are the headliners for Saturday and Sunday, respectively.