What is Juneteenth? Know the Truth 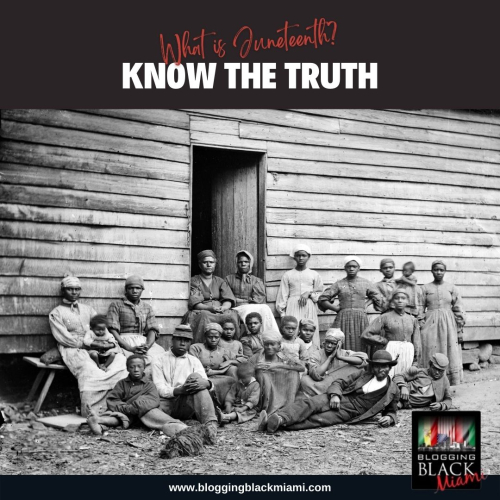 Juneteenth became a federal holiday when President Joseph Biden signed it into law on June 17, 2021. To much fanfare, the holiday has received much media coverage and commentary. This year, the actual date, June 19, fell on Father’s Day to the chagrin of many people who don’t support Juneteenth. Those same folks said Juneteenth overshadowed Father’s Day. It's crucial to know the real history of Juneteenth and separate fact from folklore. June 19 is a Texas holiday that has now become a holiday for America. Please watch this interview with Dr. Carl Mack to put the Civil War, the legal end of chattel slavery in America, and Juneteenth in context for an accurate understanding.

WASHINGTON, DC (MAY 16, 2014) — The NAACP Legal Defense and Educational Fund, Inc. (NAACP LDF) marked the 60thanniversary of Brown v. Board of Education with a special luncheon at the National Press Club.  The event, which celebrated the 60th anniversary of what is today acknowledged as one of the greatest Supreme Court decisions of the 20th century, featured remarks by the Honorable Eric H. Holder, Jr., Attorney General of the United States, and was emceed by MSNBC host, Karen Finney.

In addition, there was a conversation with the Honorable Deval Patrick, Governor of Massachusetts and the Honorable L. Douglas Wilder, Former Governor of Virginia, moderated by award-winning journalist Charlayne Hunter-Gault, one of the first two African-American students to integrate the University of Georgia.

Cecilia Marshall, widow of NAACP LDF founder Thurgood Marshall, was honored with the NAACP LDF’s Spirit of Justice Award for her commitment of service to her community and the pursuit of justice and equality for all. Also recognized at the event was Jack Greenberg, who successfully argued Brown v. Board of Education before the Supreme Court alongside Thurgood Marshall and went on to serve as LDF’s second Director-Counsel.

“The Supreme Court’s landmark ruling in Brown v. Board of Education ushered in a modern America that must grapple honestly with the promise of equality and opportunity for all of its citizens,” said Sherrilyn A. Ifill, NAACP LDF’s President and Director-Counsel.  “NAACP LDF pioneered the Brown case and today we continue to fight inequality in every walk of life – where we live, where we work and where we learn.”

“Since 1940, LDF has performed critical work to rally Americans from all backgrounds to the unifying cause of justice – standing on the front lines of our fight to guarantee security, advance opportunity, and ensure equal treatment under law,” said Attorney General Eric Holder in his remarks today.

“Your enduring legacy is written not only in the words of seminal legal opinions, but in the remarkable, once-unimaginable progress that so many of us have witnessed even within our own lifetimes.”