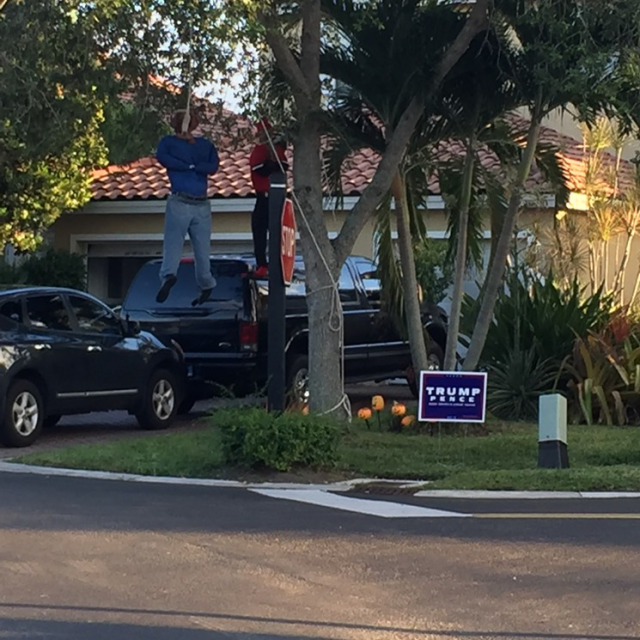 The Iota Pi Lambda Chapter of Alpha Phi Alpha Fraternity, Incorporated participated in the fourth annual SoMi Lights MLK Service Day Project on January 18, 2016.  Over 100 volunteers took part in the event hosted by Branches South Miami to revitalize four homes in the community, landscape a children's playground, and build butterfly gardens at the Branches satellite location and in the surrounding area. Volunteers were assigned to teams to paint, perform general home maintenance, housing restoration, and manicure property within the community.  The Alphas adopted the task of repainting the home of an ill resident in the neighborhood.
The event was sponsored by Gem Water, AmeriCorps and Mount Olive Missionary Baptist Church. Branches is a nonprofit organization whose mission is to educate community members on opportunities that can improve their social condition. For over 40 years, Branches has been a vehicle to advocate and tackle social injustices on behalf of disadvantaged citizens. 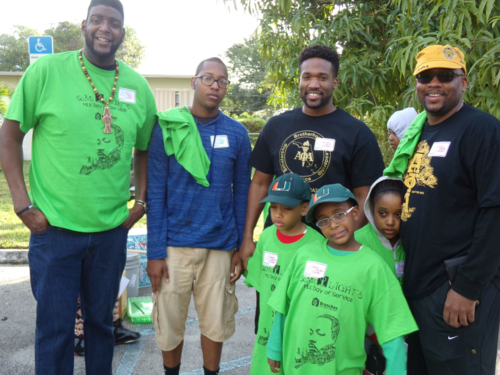 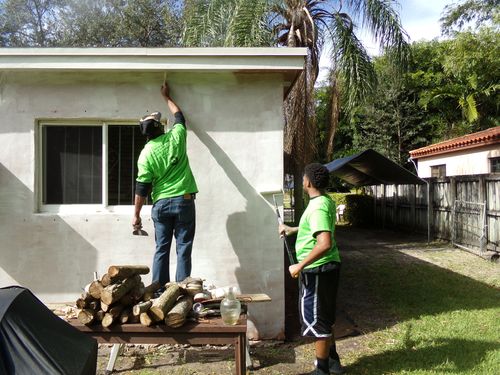 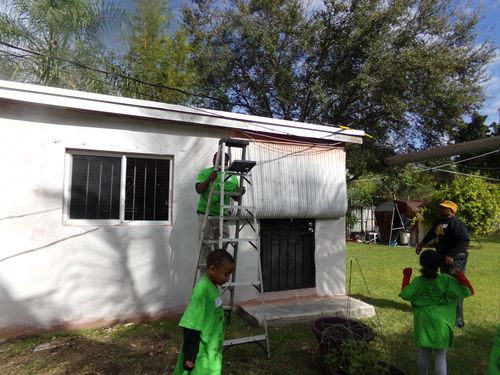 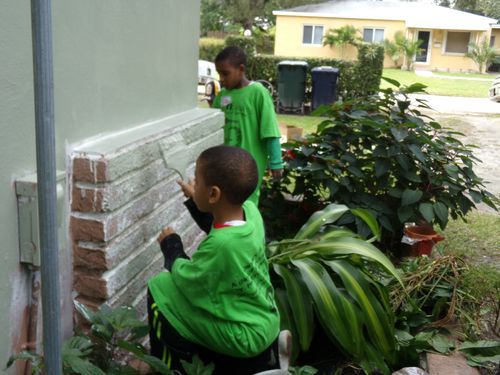 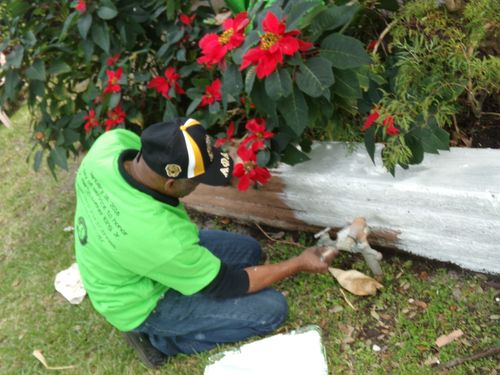 What is going on Miami? Yesterday, 19 year-old Juan Felipe Rodriguez stabbed parking lot attendant Jimmy Womble, 23, at the Shoppes of Sunset Place. Allegedly the incident occurred because of an $8 parking charge. That’s just crazy. To make matters worse, while Womble was in the hospital recovering from his wounds, his mother transitioned in hospice.

Let’s get it together, people. The weather is hot but let’s try to keep our tempers cool. It’s so easy to later regret our response to a situation in the heat of the moment.

The firing was not on the agenda. Instead, after a contentious discussion about where on the agenda last-minute resolutions belong, Vice Mayor Brian Beasley moved to fire Balogun. 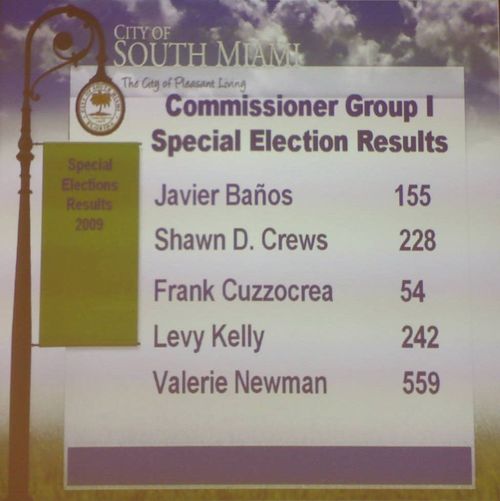 Please get out and vote.

Isaac Brown, Jr., a recent graduate of South Miami Sr. High, is featured in an article in today's Tallahassee Democrat. Brown is an incoming freshman at Florida A&M University and was highly recruited for their basketball team. While he follows in the basketball footsteps of his dad, Isaac Sr. and his grandfather, Leroy "Spike" Gibson; his mom, Valtena is a FAMU alum as was grandmother, Betty Shannon Gibson. His sister, Isha is a FAMU senior.

Congratulations, to Ike and the Brown family.